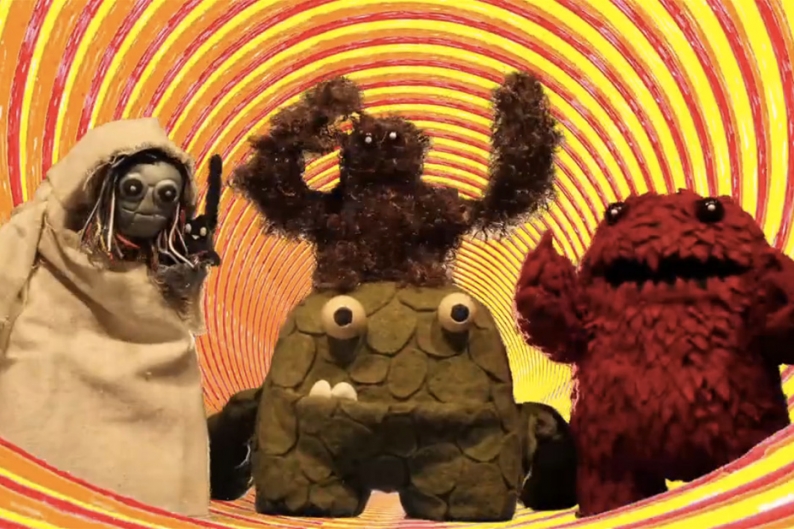 When the Sex Pistols can drop a music video more than three decades late, what’s a year and some change for Wilco? Although the Chi-town alt-folk heroes released their excellent The Whole Love back in September of 2011, they’ve got a fresh video for the easy-rolling single “Sunloathe,” via CoS.

The clip is directed by Peter Glantz (Andrew W.K., OK Go) using over 100 illustrations by Nathaniel Murphy, who contributed art to 2007’s Sky Blue Sky. The style is roughly Marcel Dzama meets Where the Wild Things Are, and follows four misunderstood monsters on a journey to reunite.