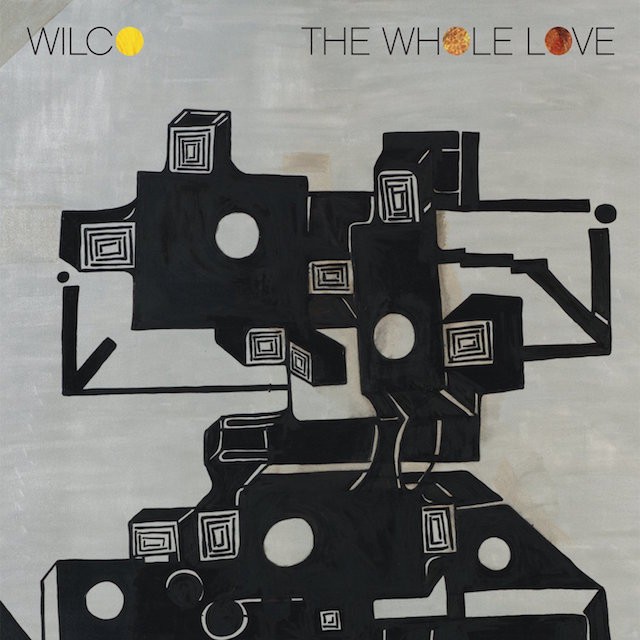 Twelve years ago, Jeff Tweedy sang, “I dreamt about killing you again last night, and it felt all right to me.” Now it’s, “You won’t set the kids on fire / Oh, but I might.” Ideally, he’s speaking to the same person. Whoever has been dismissing Wilco as “dad rock” must have pretty complicated relationships with their fathers. Maybe there was a sense, with 2007’s post-addiction comedown Sky Blue Sky and 2009’s self-consciously cheeky Wilco (The Album), that these guys were settling into middle age with a sigh and a wink. Or maybe the fact that they’d learned to do more than one thing well somehow suggested MOR pandering. In any event, The Whole Love feels more of a piece with 1999’s Summerteeth, the caustic pop opus on which Tweedy sped away from alt-country (or y’allternative, No Depression, whatever) in a car far sleeker (and blacker) than the one Hank Williams supposedly died in.

Amiably skronky, seven-minute kitchen-sink opener “Art of Almost” aside, there is a concerted effort to mothball the experimental tangents of recent years in favor of laconic twang, organ-driven garage pop, and tempered balladry. This is not to say there aren’t moments of dissonance — ?”I kill my memories with a cheap disease,” goes the psych-lite lament “Sunloathe” — but now Tweedy’s showing off his journal, not his record collection. Dad’s never cooler than when he’s not trying to be.