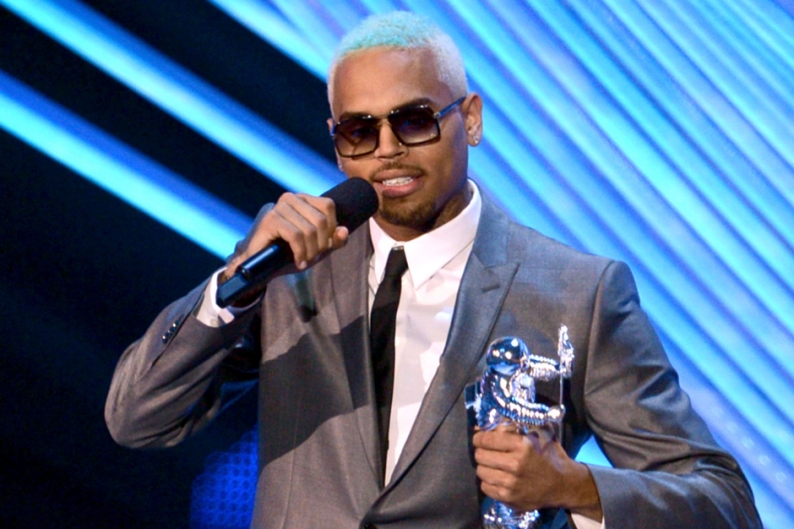 Another day, another story about Chris Brown doing something foolish. Breezy’s rocky ride continues with the news that the singer has tested positive for marijuana despite the fact that he’s still on probation for brutalizing Rihanna in 2009. (Thanks for doing something weed-related on the 30 Most Commercially Successful Pot Songs day, though!)

At a hearing on Monday, Los Angeles Superior Court Judge Patricia Schnegg also expressed concern over Brown’s commitment to his prescribed community service hours, which he’d been whittling away in Virginia where he was tested for the pot in June. “You are not an average person sitting in a living room,” said Schnegg according to the Los Angeles Times. We raised a similar point when he showed up with a Rihanna-resembling neck tattoo. “You are not only in the public eye, but you are on probation.”

The terms of that five-year probation included a year of domestic violence prevention class and six months of community labor, which includes fun stuff like collecting trash and cleaning graffiti.

For reasons that elude most people who aren’t psychologists, Rihanna remains supportive of Brown.  She sent kind thoughts his way via Twitter on Monday morning: “I’m praying for you and wishing u the best today!”

A November hearing will determine whether or not Brown has violated his probation.