Some golden 911 calls, including one from "Justin Johnson" himself 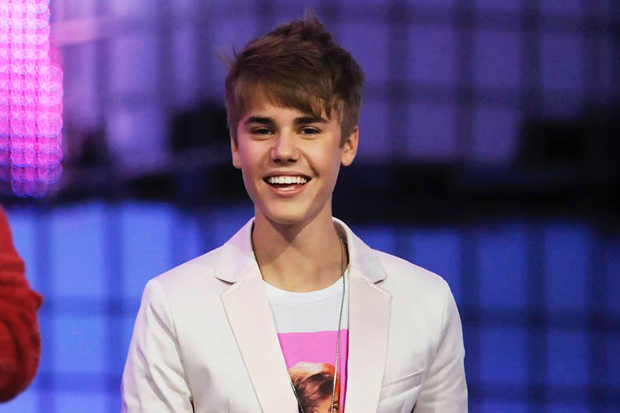 TMZ has always had friends of questionable scruples at the LAPD, but today we applaud whatever ties the two organizations have because the batch of 911 calls they’ve turned up surrounding Justin Bieber’s high-speed escape from dogged paparazzi in significantly less cool cars down the 101 freeway in Los Angeles last Friday is nothing short of a Summer Friday blessing.

Monday, the leak of Bieber’s own 911 call kicked off the ridiculousness. In the 15-minute recording, Biebs can be heard (a) giving his name as Justin Johnson, (b) failing to identify which side of the freeway he’s driving, (c) not knowing his own phone number, (d) getting kind of annoyed that the dispatcher didn’t know what model of car a Fisker was (it is, for your information, a Finnish hybrid luxury sports sedan), and (e) playing completely dumb as to why four to five cars would be roaring down an otherwise miserably trafficked Hollywood freeway following a totally normal kid in a totally normal $100,000 sportscar.

Then, this morning, TMZ released another batch of calls, specifically the seven (seven!) 911 calls the LAPD received from drivers already beleaguered by the torture that is the 101 on a Friday, that revealed just how ludicrous the scene was, including the fact that the dispatcher was certainly not alone in her Fisker confusion. Hey, kid, things could be worse. You could be getting tortured by Letterman again or racking up some more concussions. Or getting slammed by a $9 million lawsuit for how insanely loud your fans can get — oh wait.

Hear seven dumbfounded play-by-plays of the “spaceship” chase below: