LAPD officers escape trial due to lack of evidence 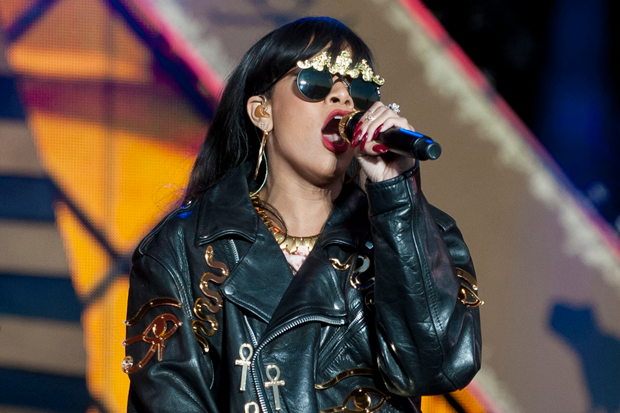 The LAPD officers suspected of leaking photos showing the injuries Rihanna sustained at the hands of her then-boyfriend Chris Brown the day before the 2009 Grammy Awards have been let off the hook — officials say prosecutors failed to provide enough evidence to pursue a trial, so the two will face no criminal action.

The L.A. Times reports that the prosecution’s extensive searches of computer hard drives, phones, and e-mail accounts couldn’t prove that TMZ bought the photos from rookie officer Bianca Lopez and “award-winning” patrol officer Rebecca Reyes, the latter of whom admitted to having snapped a photo of the police photos lying on a desk and e-mailing it to her personal account, but denies ever selling it. The pair, roommates at the time, made multiple phone calls to FOX News and TMZ within 95 minutes of the brutal 2009 attack, and the photos surfaced on TMZ six days later. The case was apparently dropped in March, but the report was obtained recently by the Times; TMZ has yet to comment on the case.

Despite facing no criminal charges, Lopez and Reyes will still appear before a disciplinary panel in August and will likely lose their jobs over the incident.

As for Rihanna herself, her lawyer “did not know” whether her client will chose to pursue the case further, but considering how few fucks she has left to give to anyone asking questions about her and Chris Brown, the criminal justice system shouldn’t hold its breath for that star sighting.