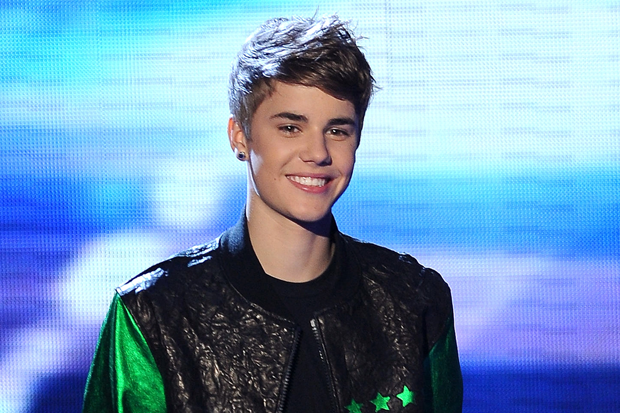 In the pop world, some weeks are good weeks — you can make questionable Saved by the Bell references and borrow from boy bands and come away unscathed — while some weeks are, well, not. This week was a toughie for Justin Bieber, who lived his own pop star version of a National Lampoon’s European Vacation.

The first incident came in Norway, where Biebs was supposed to perform a free show outside the Oslo opera house for his TV special. Apparently Oslo police dramatically underestimated just how dreamy Bieber truly is to its teenage population, because thousands of girls swarmed the plaza, and officials threatened a state of emergency. Though it was never declared, 49 people were treated for injuries in the madness that unfolded, 19 of whom were hospitalized, even after Bieber tried to calm the crowd via Twitter).

Then, to make matters worse, he had to go to Paris, where people leave glass walls lying around arena backstage areas. During his performance there last night, Bieber told TMZ, he ran smack into the panel between songs. He was fine to finish the set, of course, but coming backstage after the show, he “passed out cold for around 15 seconds.” Though the concussion might be a first, Bieber’s longstanding beef with transparent objects isn’t.

Watch the Beatles-like madness unfold in Oslo below: