Amsterdam might be a magical city, but it's not that magical 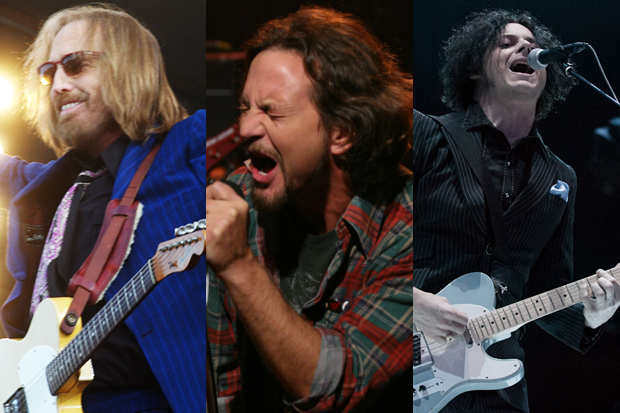 Rockists in Amsterdam must be having a field day (though their wallets surely haven’t) over the past few days, as Tom Petty and the Heartbreakers and Pearl Jam’s tours are currently dominating the city’s major venues. The latter arrived over the weekend and is slated for two back-to-back performances at Ziggo Dome tomorrow and Wednesday, but — and chock this up to the generous vibes PJ have been emanating recently — Eddie Vedder decided to spend one of his nights off giving Petty fans a little bang for their buck, and joined the Heartbreakers for performances of “The Waiting” and “American Girl” at the Heineken Music Hall (via CoS).

If you had heard rumors about other rock icons hanging out in Amsterdam at the same time, you certainly heard correctly — though he plays Heineken tonight and took in the Petty show yesterday, Jack White sadly did not feel as charitable as he usually does and declined to join in and complete the generational trifecta with his own guitar work. Instead, he actually took the night off to enjoy the show. Luckily, however, the combined efforts of Pettie Vedder (just go with it) were more than enough entertainment: