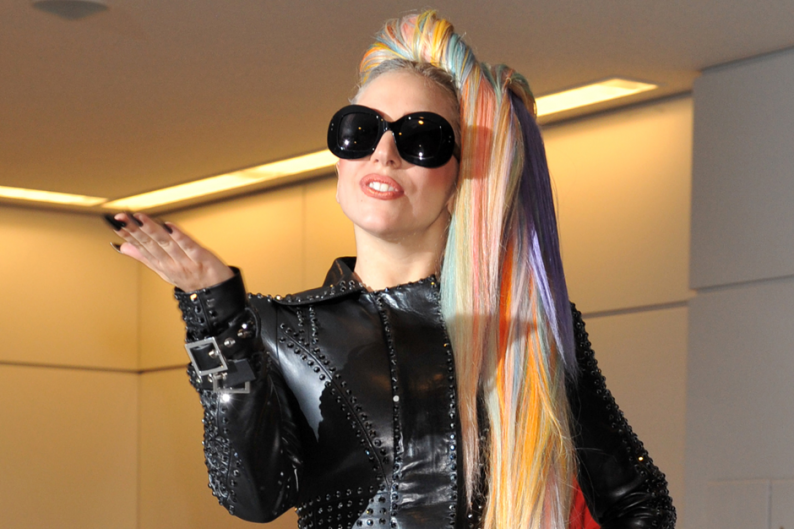 Lady Gaga won’t censor her show, regardless of whether that means some dates on her Asian tour end up being banned by national authorities, the pop diva’s manager says. The AP reports that Troy Carter told Singapore’s Straits Times newspaper that Lady Gaga “plays the show as it is,” and that she isn’t “provocative for the sake of being provocative.” No word on how Lady Gaga feels about that Will Ferrell sample in Jay-Z and Kanye West’s Watch the Throne hit “Niggas in Paris.”

Indonesian Muslim groups have been assailing Lady Gaga’s act as immoral ahead of her sold-out show in Jakarta, scheduled for June 3. Earlier this month, national police gave in to the pressure, denying Gaga a permit for the concert. A police spokesperson reportedly cited concerns about the security of Lady Gaga and her fans in the face of violent threats. Right-wing religious opposition to Lady Gaga transcend individual faiths: Christian groups have protested her shows in South Korea and the Phillippines.

Lady Gaga manager Carter’s comments clear up a couple of oblique tweets the singer made earlier in the week. In the tweets, Lady Gaga said Indonesian officials insist she tones down her act while at the same time “religious extremists … are treatening violence,” and she suggested that she might go on with the concert but play the whole thing solo. Carter’s remarks appear to indicate that the shows will either go on as originally conceived or not at all.

The next stop on the Born This Way Ball tour is Bangkok, Thailand. The protesters probably aren’t doing as much damage to their chosen symbol of immorality as they hope: Billboard reports that Lady Gaga has seen a jump in social-media activity amid the controversy, though her animated guest appearance on The Simpsons surely didn’t hurt. Remember when well-meaning but confused parents used to think that show was immoral?