5 Albums I Can’t Live Without: Robert Lamm of Chicago

Best known for  The songs I have written…and the band I have helped to shape (Chicago).

Current city  Depends on what day it is…band tours six months each year.

Really want to be in  Ocean water, with my wife, looking at coral reefs while they are still alive. 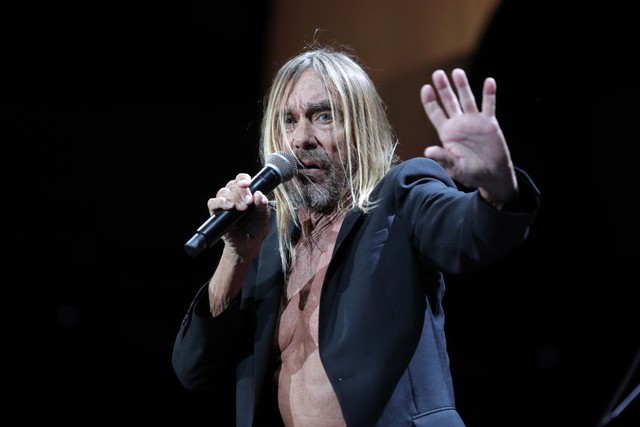 Excited about  The release of Born For This Momentnew Chicago album (July 15).

My current music collection has a lot of  Film soundtracks and Brazilian music. 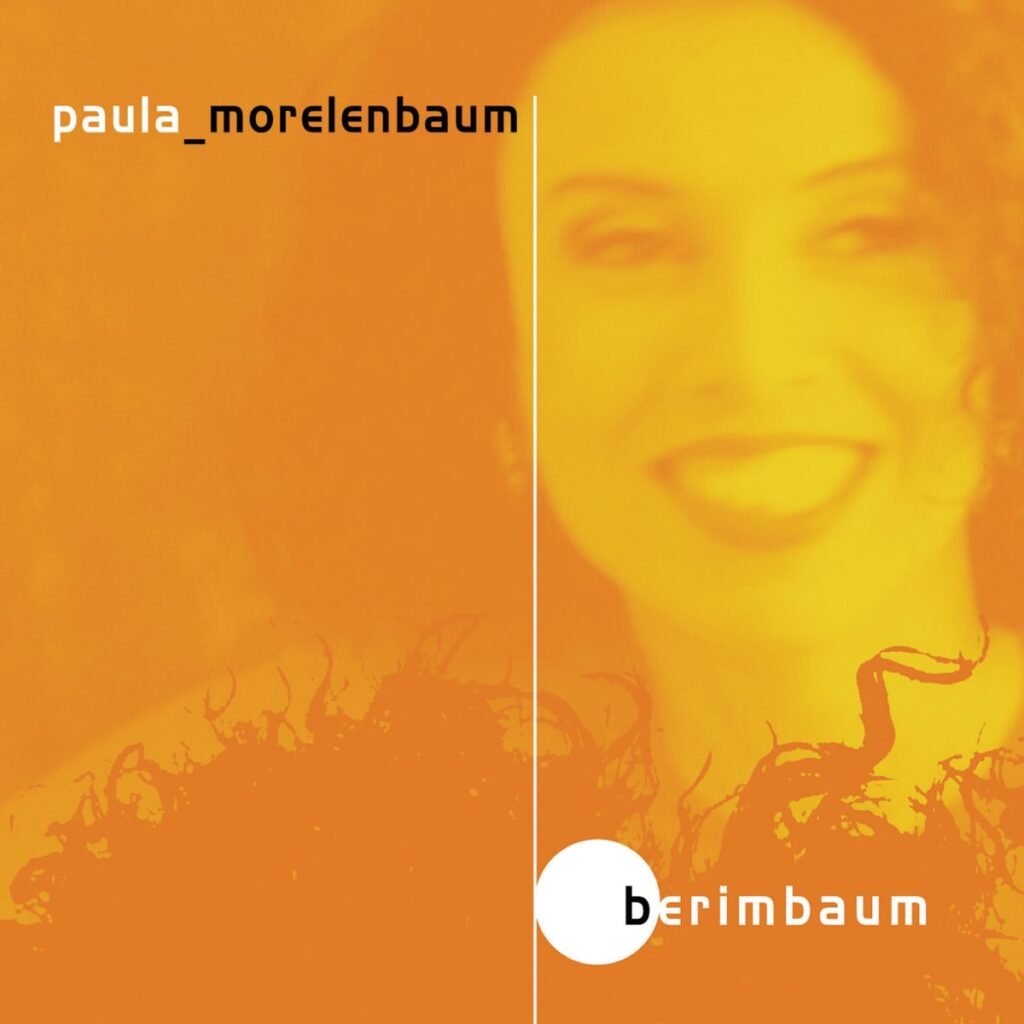 This album was produced by Celso Fonseca, Leo Gandelman, Antonio Pinto, Jacques Morelenbaum, Bossacucanova, Luiz Brasil, and others. Their contributions are invaluable, and the music, arrangements, and production are slick, sleek, and sophisticated.

So inspiring to hear classic bossa nova songs treated in a modern way. Most of these songs are well-loved, familiar, remain recognizable within these “electronica” elements. 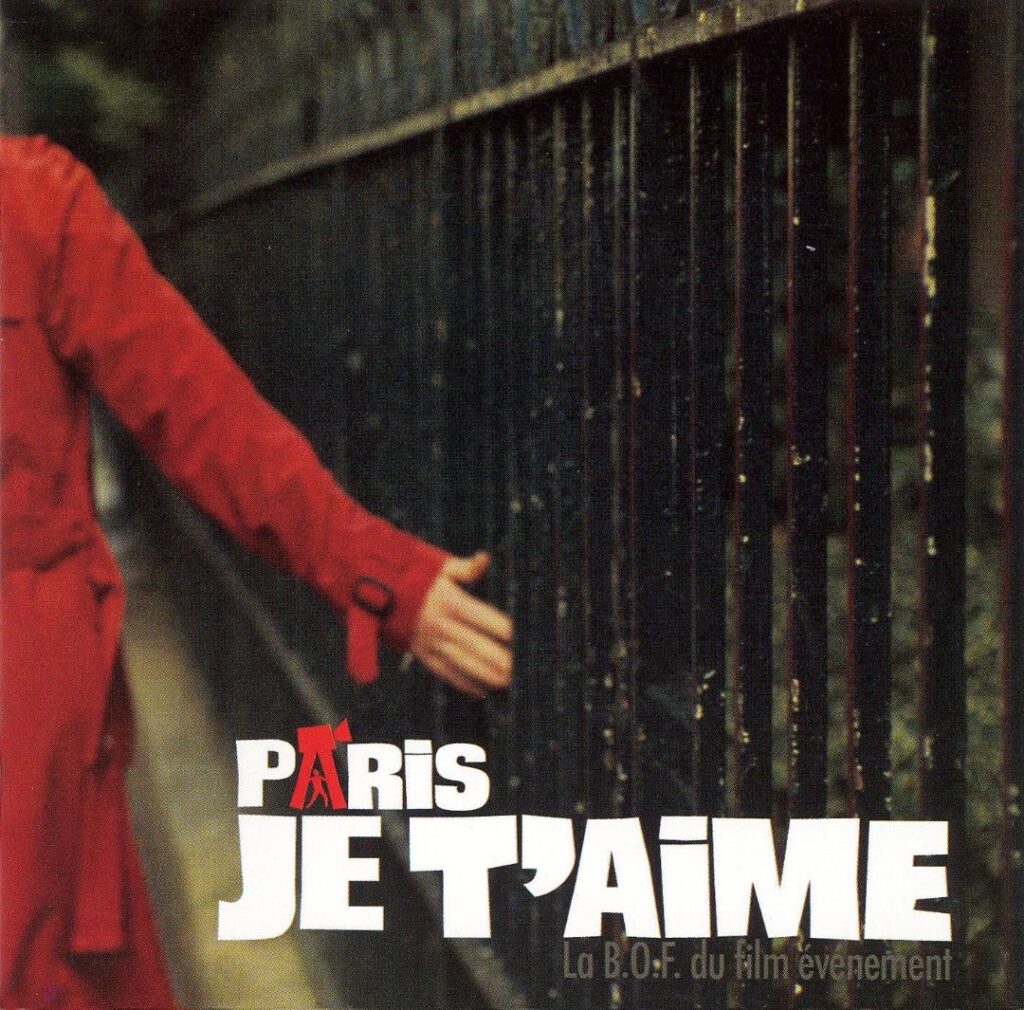 I’m always transported to Paris when this music plays. It’s a mixed bag, a musical melting pot, (as is Paris itself). There are beautiful vocal performances by Elisabeth Anais, Feist, and more.

The film is a series of vignettes. I am a romantic. I feel as if I recognize every locale. It’s perfect. 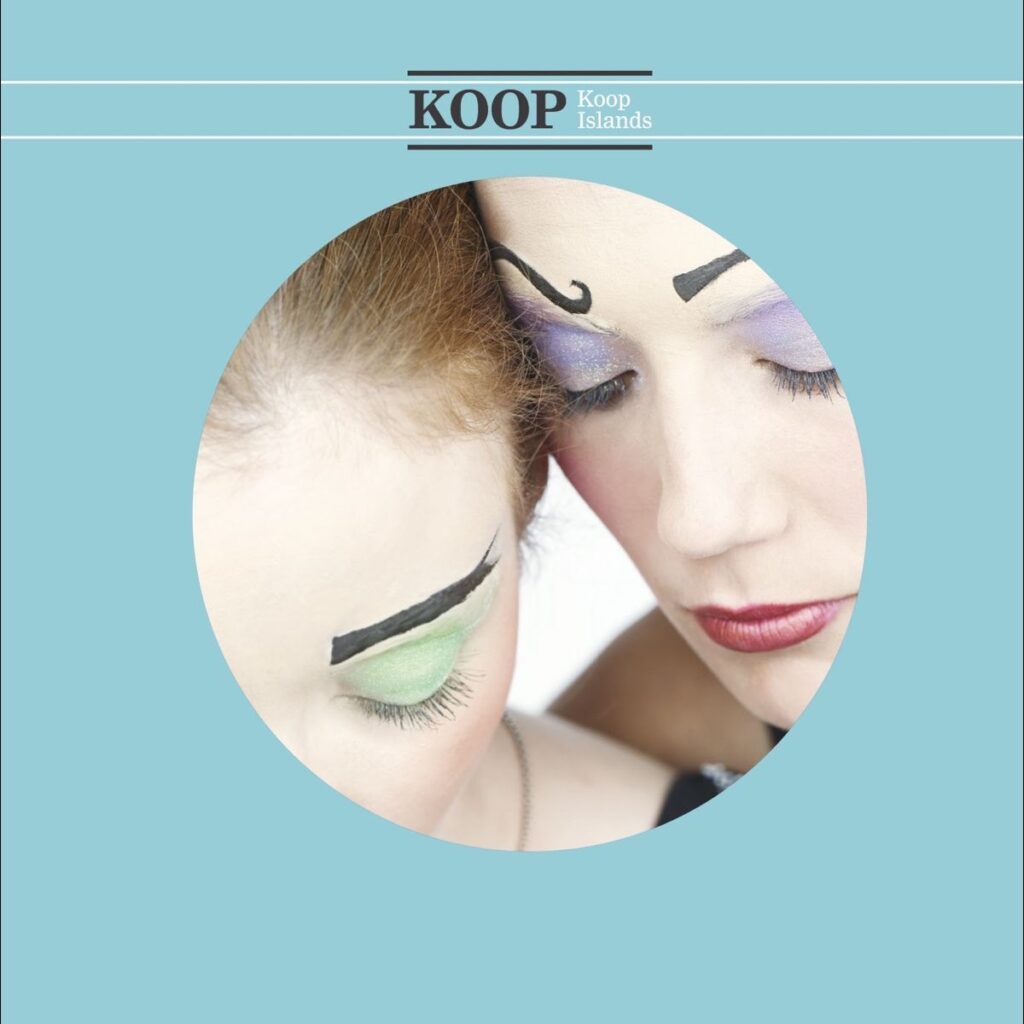 This jazzy album, so exceedingly inventive in the vein of sampling, remixing, arrangement, and performance, especially the voice of Yukimi Nagano. I am impressed by the skill and artistry required to find, or create, and edit bits of music, resulting in completely natural tracks. Yukimi can be heard on many “chill” albums, especially with her band Little Dragon. 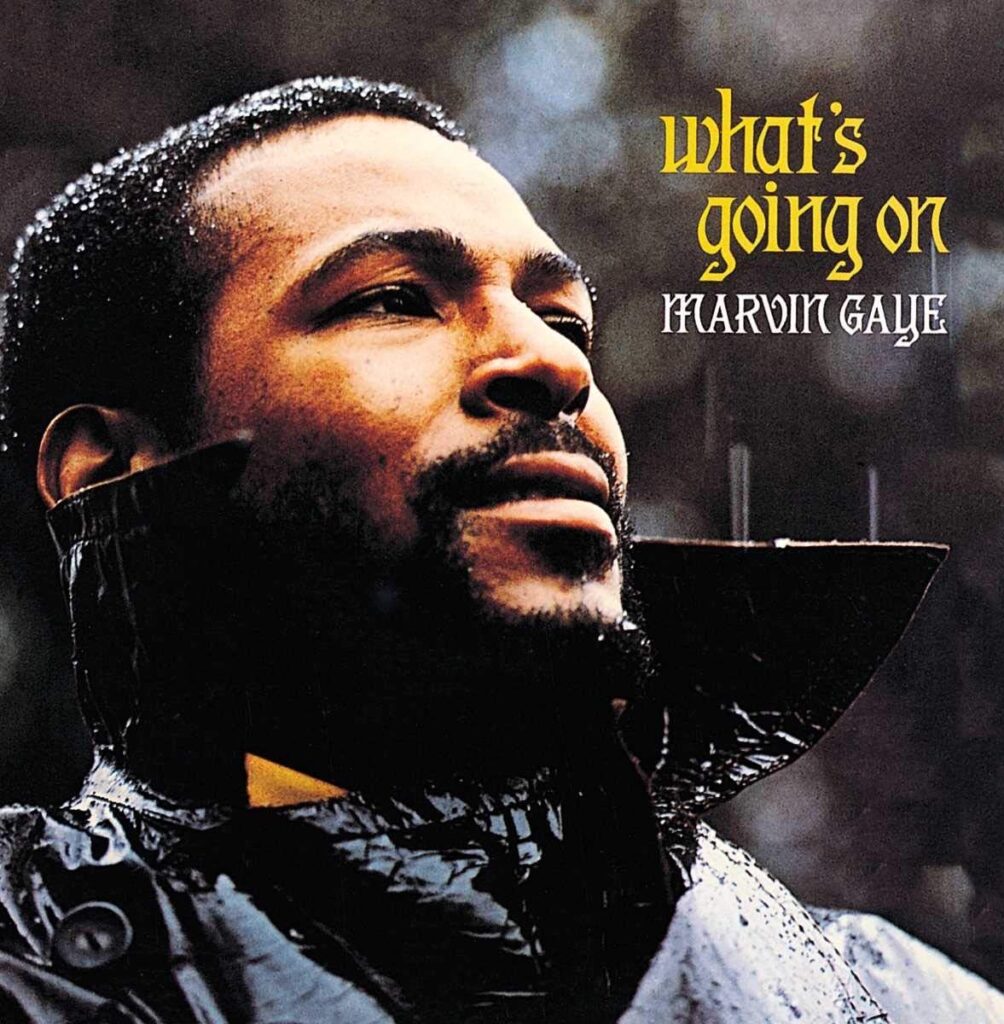 I have played this album many, many times, in many different locations, over the years.

It is an inspiring work of art, filled with emotion. It sets the bar very high to make music so uplifting and groovy!

5
From Left to Right, Bill Evans 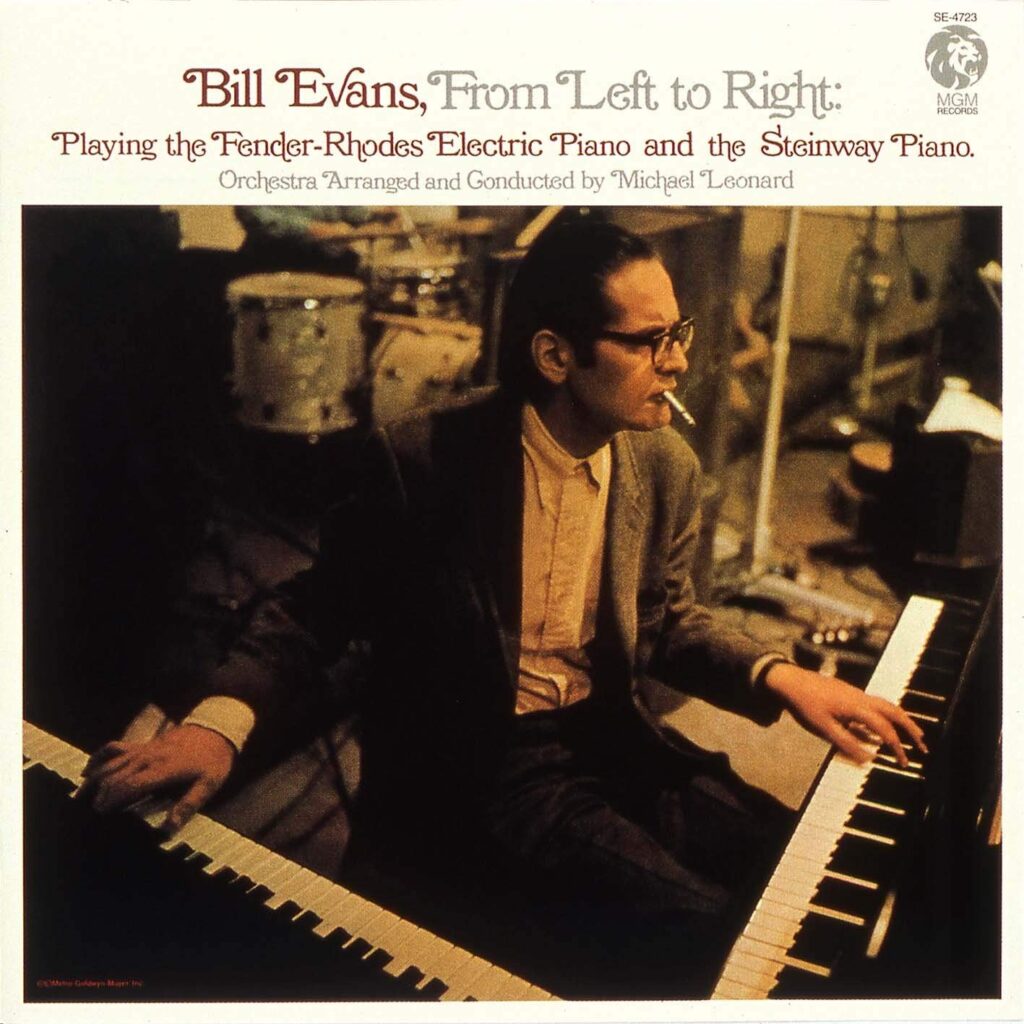 Every choice of song is perfection. This album displays an incredible sensitivity of a pianist who swings hard, on most every other recording. Often a first call guest, or session pianist, his playing style was singularly identifiable.

I’ve read Evans biography [by Peter Pettinger] twice…the title still chokes me up: Bill Evans: How My Heart Sings. I know the feeling.