Glenn Danzig is a punk rock icon. The Misfits were, are, and always will be punk rock legends.

But that doesn’t prevent him from saying some spectacularly dumb things from time to time.

“It’s just a crazy-ass song,” he said. “We would do things just to piss people off.” 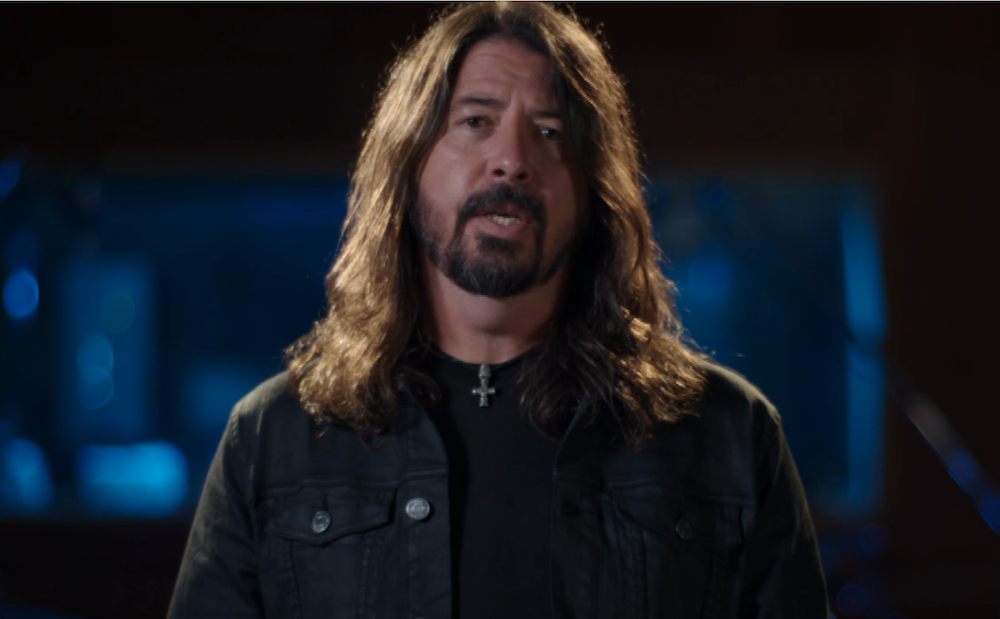 He could’ve stopped there and everyone would’ve just went about their day, but instead, he went on to say the Misfits classic was just about having the attitude of “Fuck everybody. Fuck you, fuck you, fuck you, fuck the world” before delving into cancel culture and punk rock today.

“I don’t think people will ever see anything like it again,” Danzig said. “There won’t be any new bands coming out like that. Now, they will immediately get canceled.”

Again, still not a terrible statement (particularly on Danzig standards), but what would the 65-year-old be known for if not going over the top with everything he does?