Cobain's tag was "Ain't got no how whatchamacallit." 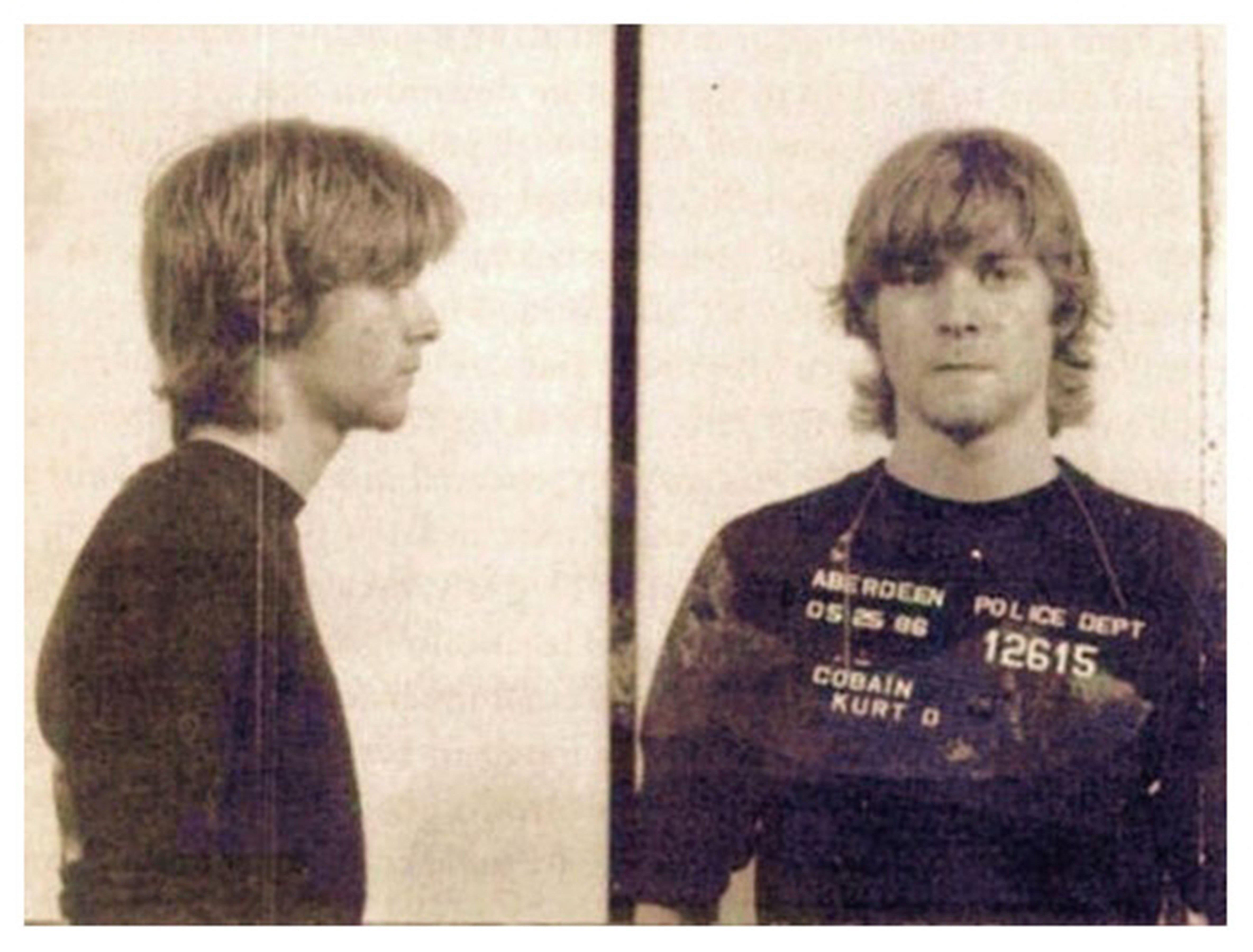 Before Kurt Cobain became a household name thanks to Nirvana, he was a teenage prankster in his hometown of Aberdeen, Washington. (Stars, they’re just like us?) Melvins frontman Buzz Osbourne remembers the night in May 1986 that he and pal Cobain, 19, “were out spray painting graffiti all over town” — antics that eventually landed one of them in jail.

Telling the tale during Melvins’ Divine Monkeyshines: Valentine’s Day Special streaming event according to Ultimate Classic Rock, Osborne recalls Cobain getting busted and going to jail, while Osborne and their other compadre, former Melvins drummer Matt Dillard, got away.

“We walked around the corner of this bank and all of a sudden there’s cops, a bunch of cops everywhere,” Osborne remembered. “And we just take off running in different directions. All of a sudden, we heard errrrrck around the corner. They had nabbed Cobain somehow. Like he was hiding somewhere. And he went to the joint.”

The future rock star stayed in jail overnight, arrested for spray painting the phrase “Ain’t got no how whatchamacallit.”

Osborne’s favorite tag? “God is Gay,” which ended up being the final line of the Nirvana song “Stay Away.”

“You try to think of something that’s gonna really burn all these people there,” Osborne said, adding, “[Cobain]was actually a really good artist, so if he spray-painted a picture, it would really be good. But usually it was very dark humor and not very PC.”

Melvins will drop their new album, Working With God, via Ipecac Recordings, on Feb. 26. The LP features the group’s 1983 lineup, with Dillard back on drums and current drummer Dale Crover taking on bass duties.

The band released a single, “1 Fuck You,” a cover of a Harry Nilsson song.  The LP also features the Beach Boys’ “I Get Around.”