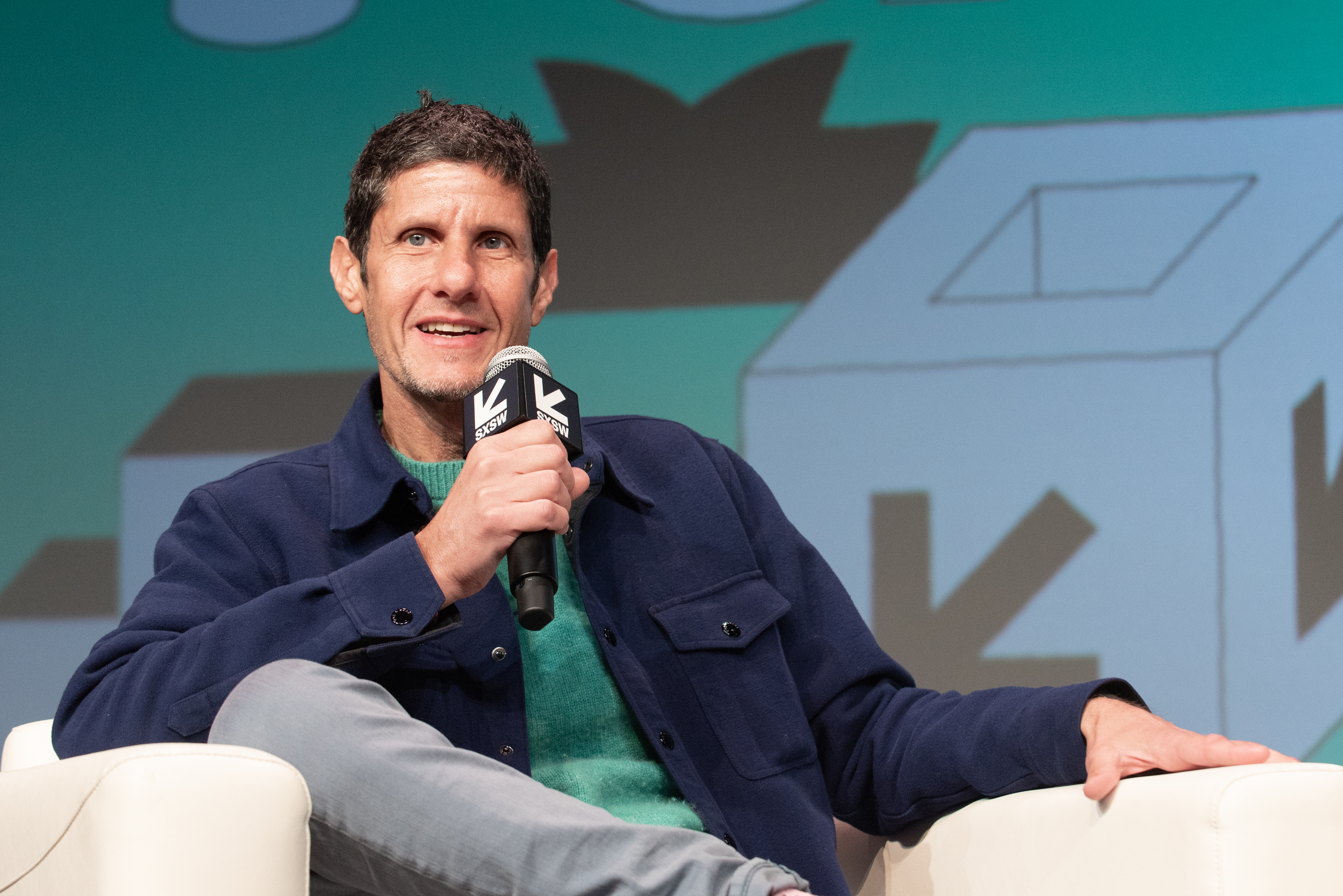 The Beastie Boys have earned an impressive share of accolades over their career. And while the group’s Mike D is grateful, he also doesn’t need to have the physical manifestations of that success.

So, he took to Instagram to announce that he’s selling many of his awards for charity, including a 1986 Gold record for License to Ill, an MTV “Moon Man” award for the 1998 “Intergalactic” video and limited-edition Beastie Boys action figures (with a current bid of $1,600), among other covetable items. 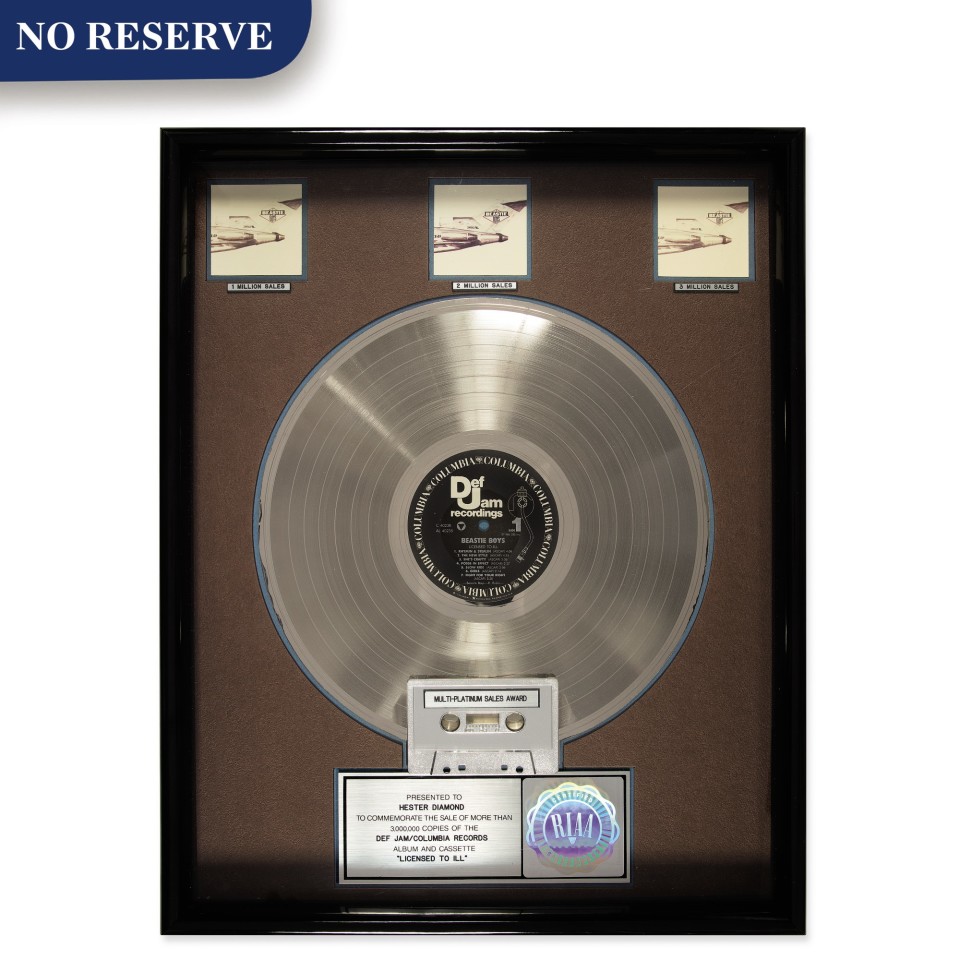 “This feels a bit weird to post, but at the same time it would feel wrong not giving y’all a heads up. I was never comfortable holding onto or looking at these awards/accolades that we got through the years. Don’t get me wrong – I’m appreciative of them, it’s just not something I need to look at,” he explained.

And there’s a sad reason he’s now parting with the trophies. “Anyway, I would give them to my mom whenever they came in and she was really happy to have them. Sadly, she died this last year. She was an amazing woman, but that’s a whole other story. Sooooo we are selling some of the stuff that she had (link in bio). I know the shit is pricey and maybe you have none or very little interest. And that’s fine. But all the $ goes to @goodeatsorg – an awesome charity getting food to kids in need in NYC and beyond. Thanks, MD43m.”

To bid on items in Mike D.’s collection, click here.

The proceeds from the auction will benefit the Good Eats program, which feeds elementary school children every weekend.