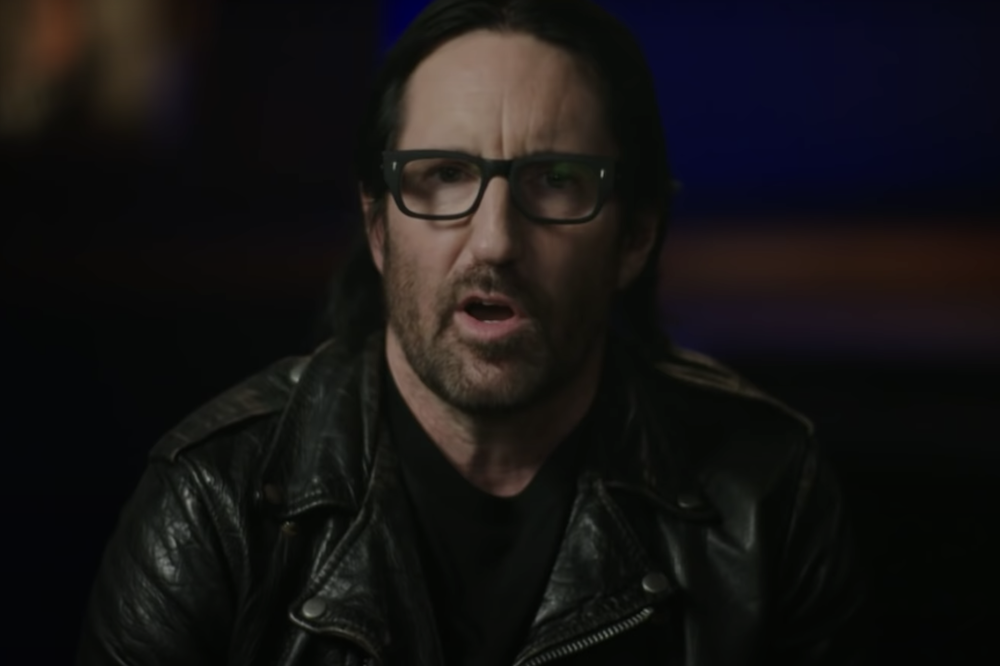 Last night, Nine Inch Nails were one of six acts inducted into the Rock and Roll Hall of Fame during a two-hour virtual ceremony. Before bandleader Trent Reznor spoke on NIN’s inclusion of the class of 2020, Iggy Pop, Miley Cyrus, St. Vincent, and Saul Williams all praised the band for its innovative sound.

During Reznor’s acceptance speech, he thanked Iggy, the fellow inductees, and NIN’s devoted fans. “Even now, music’s always been the thing that keeps me going, and, as an artist, I think the most significant accomplishment or feeling is realizing something you’ve created from a fragile and intimate place has reached out, resonated and affected someone else, possibly changing how they see the world. So as to whatever being in a hall of fame means, thank you for the recognition,” he said.

“For the Nine Inch Nails fans out there, you guys are the best. We’ve wound up in some weird places together, and you’re an intense bunch that can drive me out of my mind, but you’re the best,” Reznor added. “This journey’s far from over if I have any say in it, so let’s stop fucking around patting ourselves on the back and get to it. Hope to see you all in the flesh soon.”

Watch his speech below.

Though Reznor represented the band in the acceptance speech, other NIN members shared their thoughts on making it into the Rock Hall prior to Saturday’s ceremony. St. Vincent and Jehnny Beth also covered two NIN classics ahead of the induction.