It was recorded at one of the band's shows in 2013 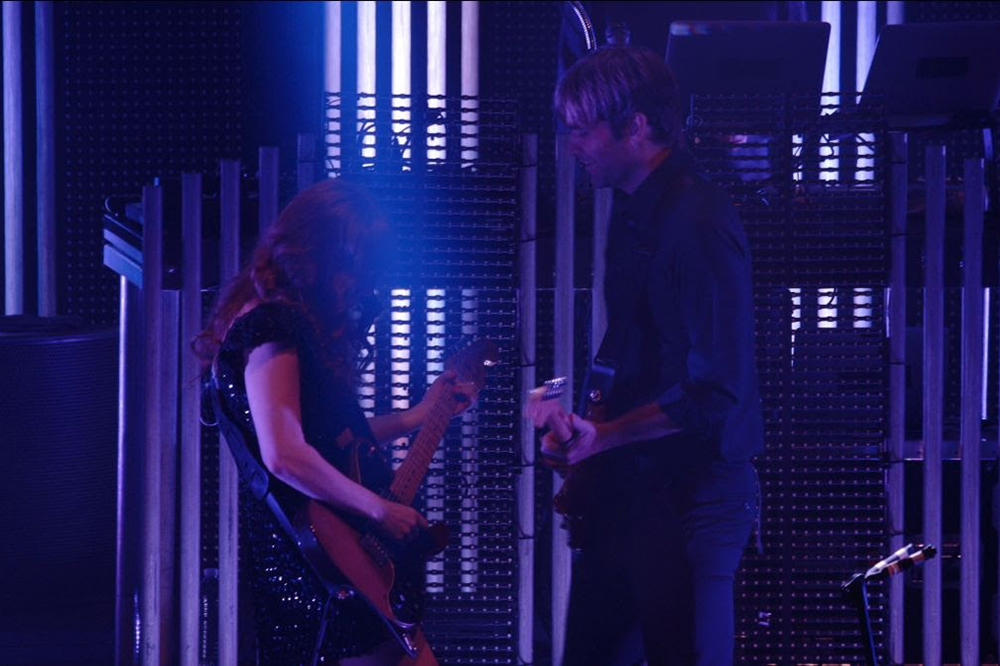 The Postal Service will be releasing a new live album, Everything Will Change, next month that is a look back at the group’s last tour in 2013.

The 15-track collection will include fan favorites like ”Such Great Heights,” “The District Sleeps Alone Tonight,” “Sleeping In” and “Natural Anthem.” There are also covers of Beat Happening’s “Our Secret” and Dntel’s “(This Is) The Dream of Evan and Chan,” which were performed at the Greek Theatre in Berkeley, California in December 2013.

Everything Will Change was initially released in 2014 as a feature-length documentary concert film directed by Justin Mitchell.

The 2020 live album was remixed by Don Gunn and remastered by Dave Cooley.

Along with the announcement, Postal Service also shared clips from the 2014 concert film — “The District Sleeps Alone Tonight” and “Natural Anthem — which you can watch below.

Everything Will Change Tracklist:

Earlier this year, Ben Gibbard dedicated a performance of “Such Great Heights” to the USPS, and the band released a tongue-in-cheek “audition video” featuring Anne Hathaway, “Weird Al” Yankovic, Guns N’ Roses’ Slash and Duff McKagan and more. Everything Will Change will release via Sub Pop on Dec. 4.