The goofy, star-studded video is for HeadCount’s “Make Your Vote Count” campaign 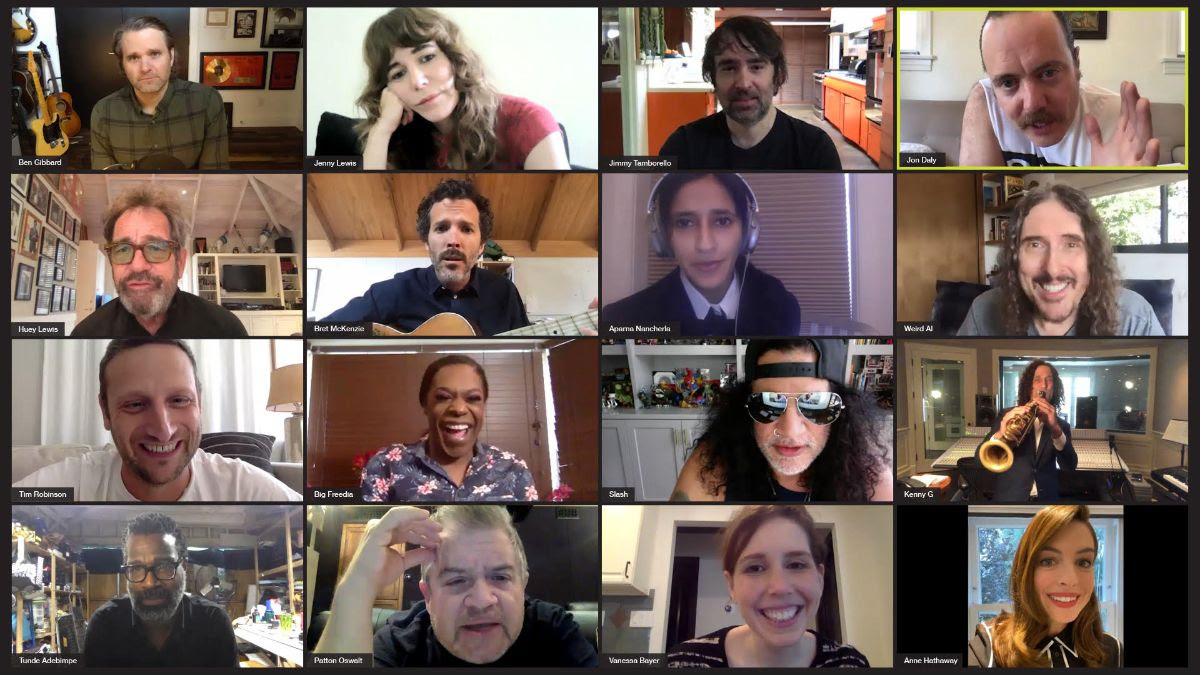 Check out the nearly 20-minute video below: