"I think more than any election in my lifetime, this one is of paramount importance" 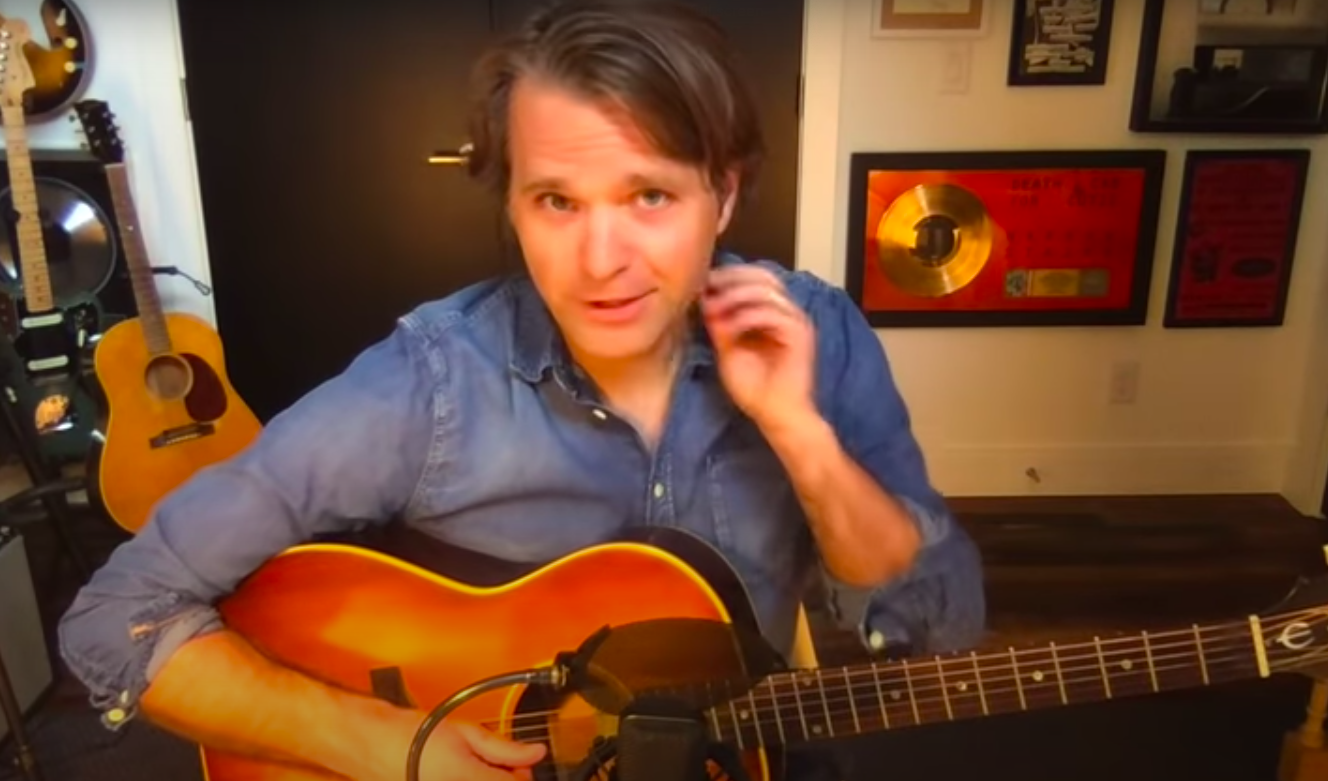 After an outcry of support for the USPS, following accusations of the President Trump-appointed Postmaster General attempting to slow mail delivery in time for the election, another Postal Service has seen a spike in interest. This one, however, is Ben Gibbard and Jimmy Tamborello’s version of it.

And Gibbard apparently figured the coincidence made him the right candidate to help out. In a recent performance for the Democratic National Convention’s #TeamJoeSings series, Gibbard played Death Cab for Cutie’s “Northern Lights” and…Postal Service’s “Such Great Heights.”

Before performing the latter song, Gibbard shared a story on how the band got their name.

“I think more than any election in my lifetime, this one is of paramount importance,” Gibbard said in the livestream. “And one of the many institutions outside of democracy that is very core that is under fire is that of the United States Postal Service. For those who are not aware, I was in a band called the Postal Service. We put out a record in 2003 and we made this music by sending CDs back and forth to each other … I think in the midst of this global pandemic, nothing is more important than to being able to vote safely and securely and vote by mail has shown to be that over and over and over again.”

While the two Postal Services haven’t always gotten along — the USPS actually sent a cease and desist notice to the band for violating its trademark before they came to an agreement — right now seems like the perfect time for them to rejoice for a good cause.

Check out the video of Gibbard’s performance below: