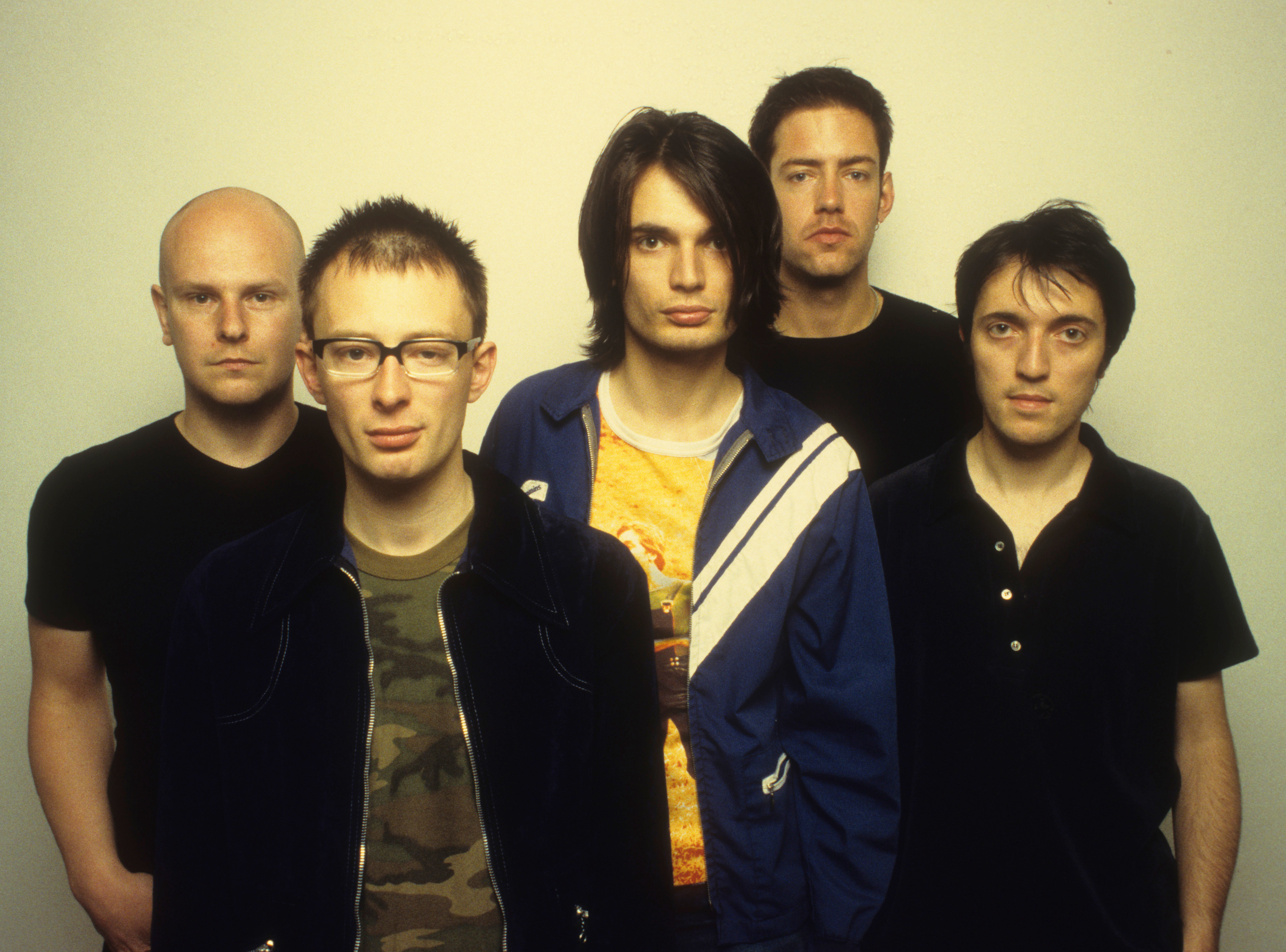 As part of our 35th anniversary, we’re naming the most influential artists of the past 35 years. Today, we’re at #22. From Abingdon, Oxfordshire, UK here is Radiohead. Few could have predicted that Radiohead — who arrived during the grunge era with their biggest hit, “Creep,” a snarling document of self-loathing — would become our definitive art-rock band. But even associating Thom Yorke’s songwriting with “rock” feels limiting.  Sure, the British quintet have arranged some of the most vibrant guitar music ever. But by embracing electronics, orchestrations, self-sampling and digital chaos, they’ve also redefined the term — influencing a wave of artists intoxicated by experimentation and bored with the guitar-bass-drums format.

Decades removed from the 120 Minutes age, it’s easy to forget that Radiohead weren’t immediately hoisted onto the shoulders of journalists and paraded through the industry as saints. Back in their triple-guitar days, critic legend Robert Christgau dismissed the band’s 1995 classic, The Bends, writing that “the words achieve precisely the same pitch of aesthetic necessity as the music, which is none at all.”

Everything changed with 1997’s OK Computer, which expanded beyond the alternative roar (“Just”) and grandfather-of-Coldplay falsetto balladry (“Fake Plastic Trees”) with a sonic arsenal that included strings, drum loops, psychedelic guitar effects, glockenspiels and keyboards. No song epitomized their blooming creativity better than “Paranoid Android,” a six-and-a-half-minute behemoth that — despite Jonny Greenwood’s hot and cold feelings on the subject — single-handedly made prog-rock relevant again.

Here’s the most Radiohead move ever: After being trumpeted as the new Pink Floyd and topping every 1997 “best-of” list, Yorke and company tunneled into the bleak textural wormhole of 2000’s Kid A — dropping the guitars almost entirely and mingling the influence of Can, Aphex Twin and Charles Mingus.

Even as their album-to-album pivots became less jolting, starting with 2001’s Amnesiac, their music grew more refined: The pay-what-you-want release strategy tends to obscure the refined elegance of 2007’s In Rainbows; 2016’s A Moon Shaped Pool is a late-career masterwork showcasing Greenwood’s ear for orchestral arrangement.

Who else has been this good for this long?