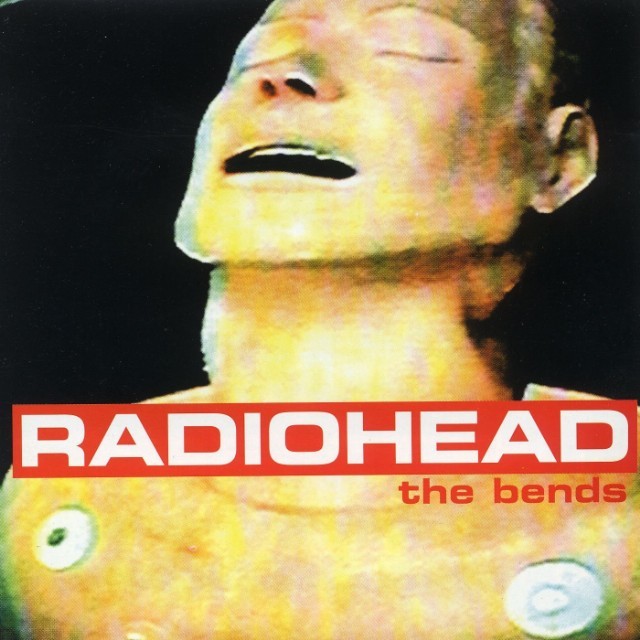 This review originally ran in the July 1995 issue of SPIN.

This is one of those follow-up albums (like the last Spin Doctors one and, I fear, the next Counting Crows, the Offspring, and Blur records) that I always hope will sound like ten imitations of the one or two great hits of the band’s not-so-great previous commercial-breakthrough LP, but instead just proves the band is afraid to be pigeonholed into the only style it’s very good at.

Radiohead’s breakthrough hit was “Creep,” which at first I dismissed as a wussy David Bowie cabaret ballad with corny Jesus and Mary Chain lawnmower guitar snags stuck in there. But eventually I fell in love because I’m a creep and weirdo who wonders what the hell I’m doing here myself, plus the lawnmowers really did snag me, and the falsetto part was heaven. Radiohead singing “I want you to notice when I’m not around” was even better than creepy weirdo Michael Jackson singing “You won’t be laughing girl when I’m not around” in “Give In to Me” (my second-favorite song of 1993), and both lines felt like suicide.

The Bends is never “Creep”-like enough, but “My Iron Lung” (a late Beatles pastiche with surprise noise) and “Just” (which seems to swipe powerchords from “Smells Like Nirvana” by “Weird Al” Yankovic)come close. There’s more nice guitar gush (e.g. the sub-Tom-Scholz anthemic stairclimb of “Black Star”), but the rest of the album mostly reminds me of Suede trying to rock like Sparks but coming out like U2, or (more often) that hissy little pissant in Smashing Pumpkins passive-aggressively inspiring me to clobber him with my copy of The Grand Illusion by Styx. Too much nodded-out nonsense mumble, not enough concrete emotion.