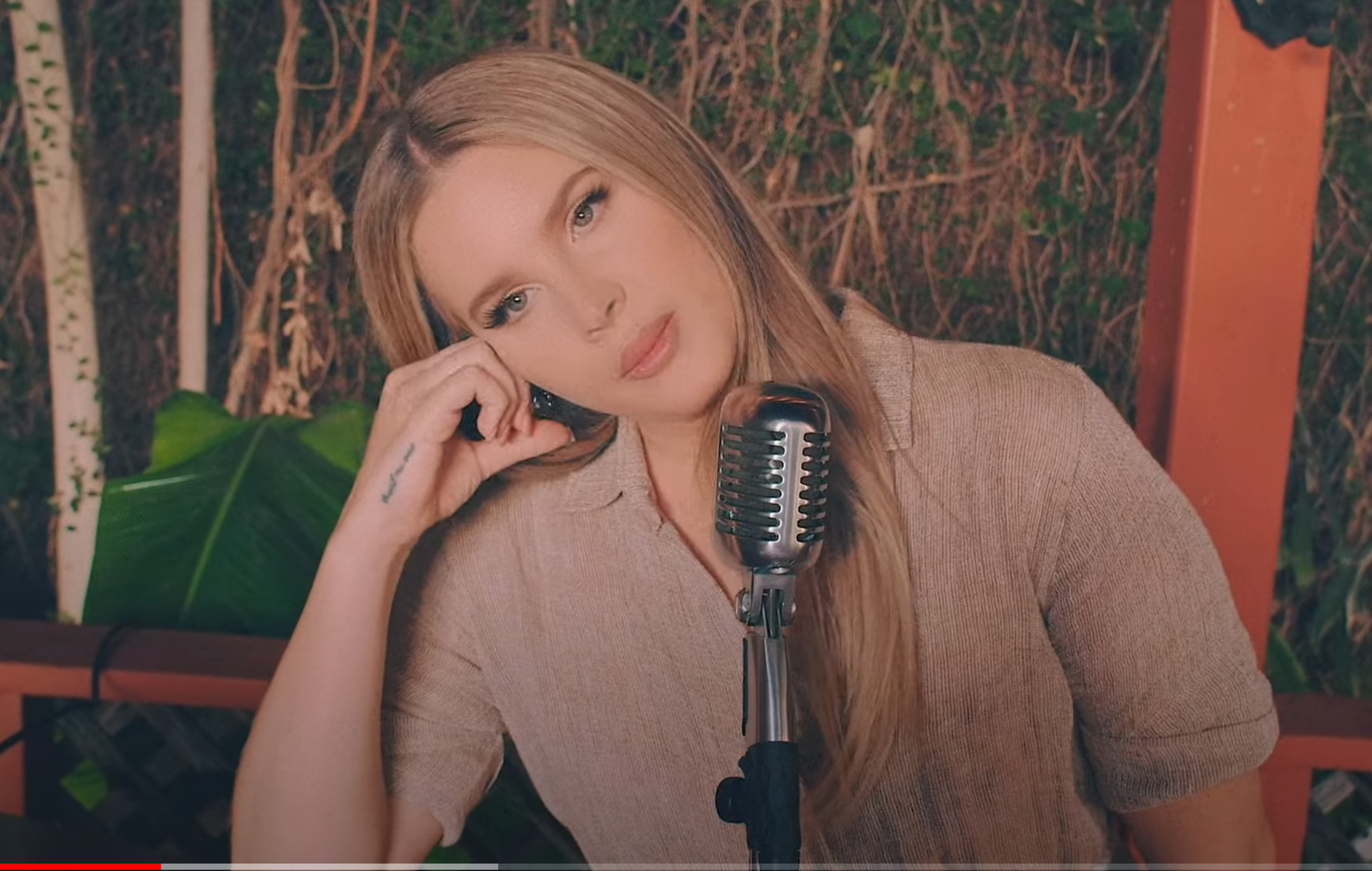 It looks like Lana Del Rey wasn’t kidding when she said that she had an album full of standards ready to go.

The singer shared a video where she took on composer George Gershwin’s 1935 song “Summertime.” The song was famously sampled by Sublime for “Doin’ Time,” a track that Del Rey herself covered with an assist from Sublime’s Eric Wilson.

As for this one, Del Rey shared a video that begins with a jaunt through Beverly Hills in a vintage car after a COVID test. Making her way back home, Del Rey and her pals relax in a gazebo while performing a classic version of the song. In a tweet, she also encouraged fans to donate to arts organizations.

I’m so grateful to have been asked to perform this version of summertime by George Gershwin — the legendary composer-pianist whose music the New York Philharmonic has premiered and with whom we performed. Especially during a crisis faced by all performing arts organizations.

Previously, Del Rey shared a version of “You’ll Never Walk Alone,” a song associated primarily with Liverpool FC that will be part of an upcoming documentary on the club. She also said at the time that she has a “digital record of American standards and classics for Christmas.” As for Chemtrails Over the Country Club, her other album from which she released “Let Me Love You Like a Woman,” that likely won’t be ready until 2021.