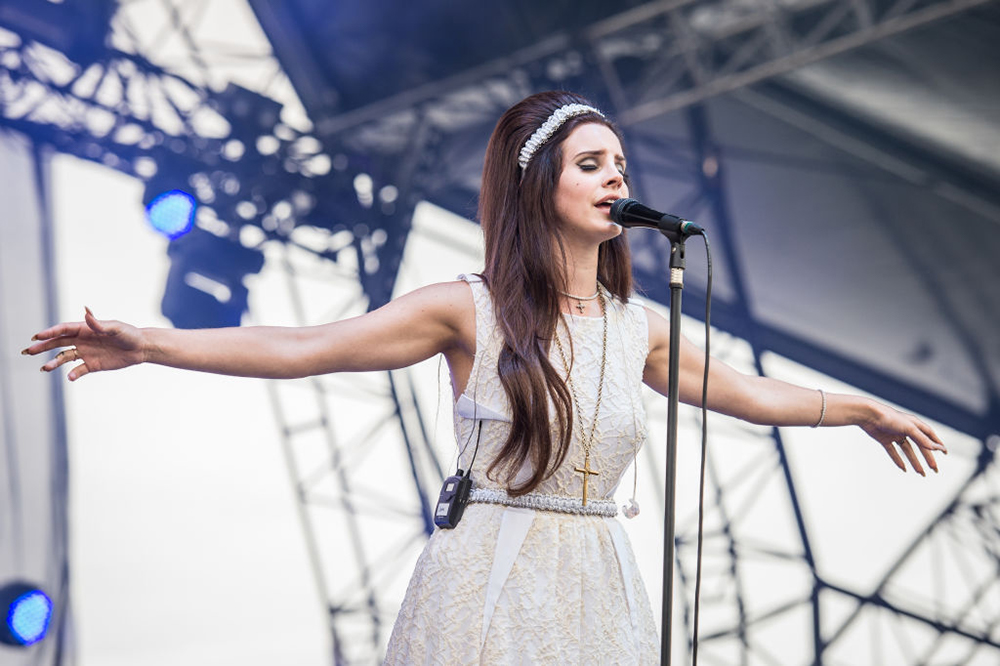 Lana Del Rey has surprised Liverpool FC fans all over the world with a reimagining of the English soccer team’s anthem, “You’ll Never Walk Alone.”

Sharing the video on social media last night (Nov. 3), Lana stands in front of her studio set up and performs an effortless rendition of the song, which was originally from the 1945 Rodgers and Hammerstein 1945 musical Carousel. Then when Gerry & The Peacemakers covered the song in 1963, it became the Liverpool FC anthem.

Her rendition is supposed to be part of a new documentary about the soccer team. Del Rey also said she will be releasing a  “digital record of American standards and classics for Christmas.” She also added that there is a 16-week delay on the vinyl release of Chemtrails Over the Country Club and that’s why she’s going to release the album.

“I have some Patsy Cline songs I’ve been wanting to cover for a really long time, a couple of really cool Americana songs with Nikki Lane that I’ve just kind of had in my back pocket,” she said.

Check out her cover of “You’ll Never Walk Alone” and her update from a Denny’s on the news below.

For the new documentary about Liverpool x @liverpoolfc

In July, she dropped her poetry collection Violet Bent Backwards Over the Grass, and also collaborated with Matt Maeson and on “Hallucinogenics” in September.