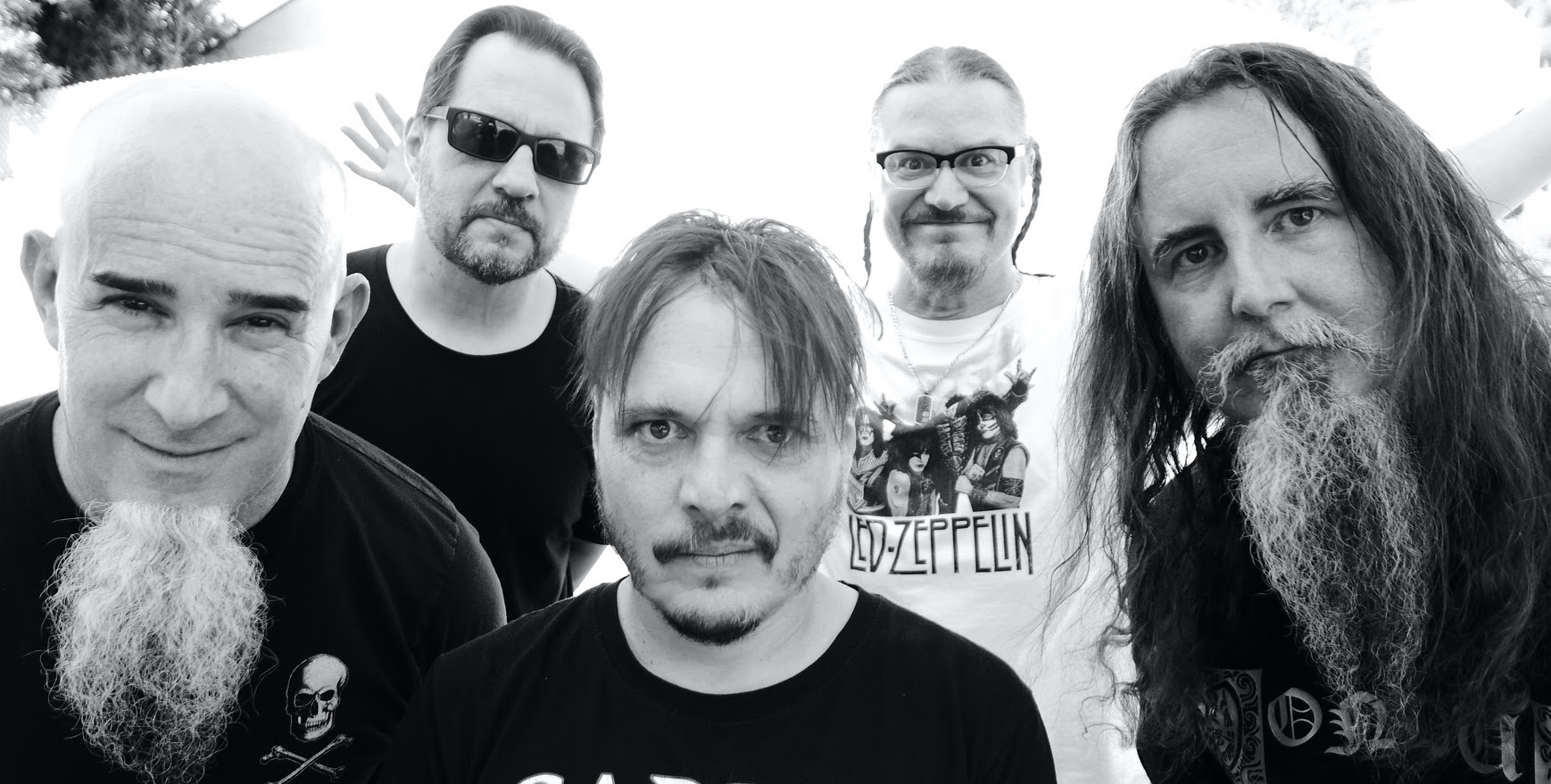 Across seven and a half minutes, Trevor Dunn, Mike Patton and Trey Spruance (with Scott Ian and Dave Lombardo) fire away on some good old-fashioned thrash metal.

The song is the final to be released ahead of the album’s Oct. 30 release. On Halloween, the group will play in a livestream titled The Night They Came Home!, which begins at 3 pm ET/12 pm PT.