Mr. Bungle are back.

Mike Patton and friends announced The Raging Wrath of the Easter Bunny Demo, which will be released on Oct. 30. It’s the band’s first album since 1999.

The group also shared a new single, the thrash-inspired “Raping Your Mind,” featuring rapid-fire guitar solos that Beavis and Butt-head would love. 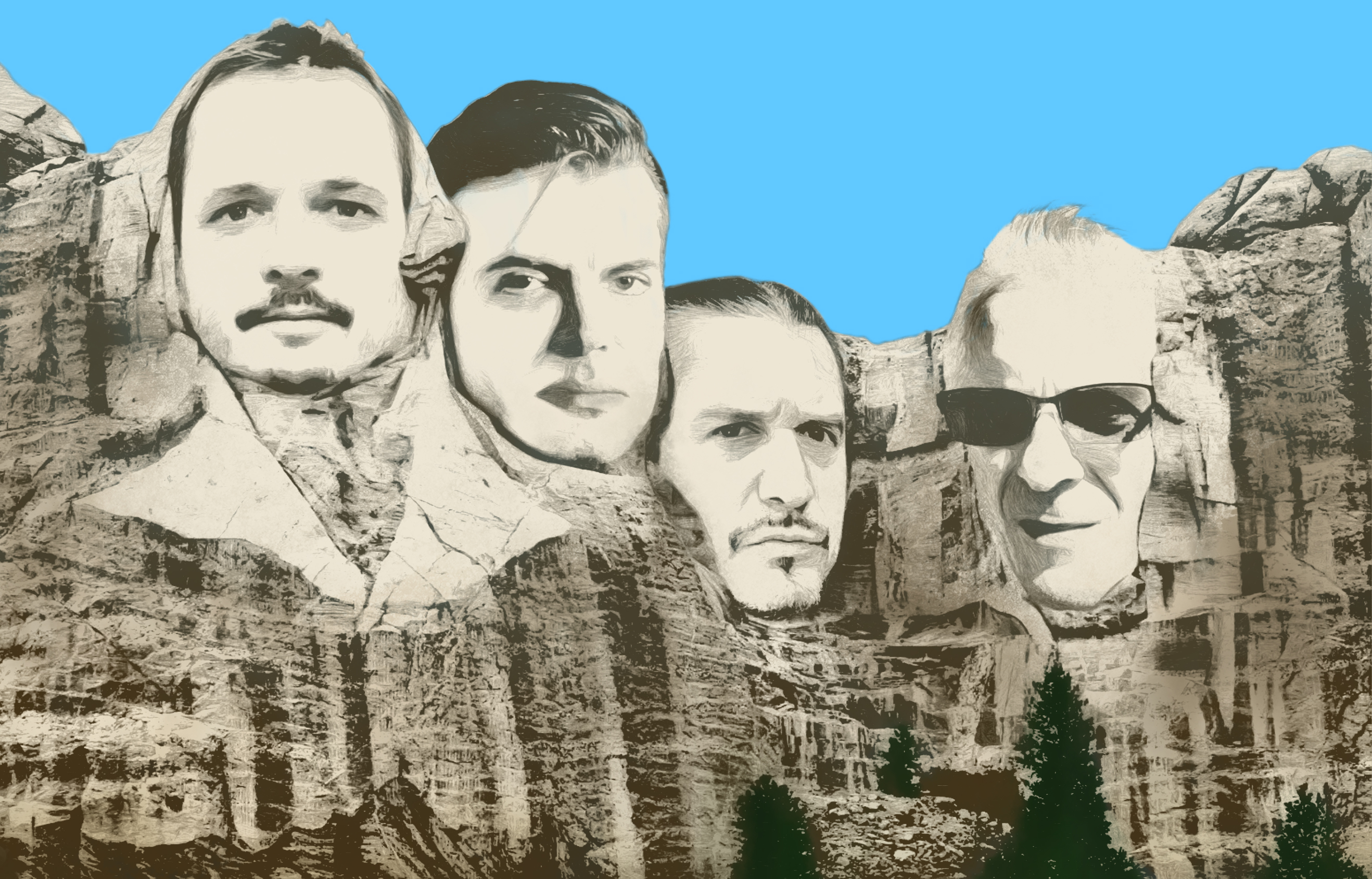 “Recording THIS music with THESE guys was an enormous head-rush of virtuosity and surprises every day in the studio,” Patton said in a statement. “Trey’s video game-esque solos, Scott’s bionic right hand and cyborg-like precision, Dave’s caveman-meets-Bobby Brady-like drum fills, Trevor’s solid foundation and laser-focus to detail. There is nothing sweeter than getting your ass kicked by true comrades…where everyone has a singular drive and mission.”

“Recording this record felt like we were finally utilizing our Ph.Ds in Thrash Metal,” Trevor Dunn added. “All we had to do was go back to our original professors for some additional guidance and talk them into joining us. Turns out we were A+ students. We even went for extra credit by revisiting some tunes that we’d given up on back in the day. It was less like a trip of nostalgia and more like the refining of an original, worthy document. We were haunted for 35 years by the fact that this music wasn’t given it’s due respect. Now we can die.”

The collection features 11 songs that were originally written in 1986 for the band’s cassette demo and covers of S.O.D.’s “Hypocrites / Habla Español O Muere” and Corrosion of Conformity’s “Loss For Words.”

In July, Mr. Bungle released a cover of the Exploited’s “USA,” which you can listen to here.

Earlier this year, the band performed for the first time in 20 years in Los Angeles, New York and San Francisco. They also re-recorded the originally cassette-only eight-song demo of The Raging Wrath of The Easter Bunny. There’s no date slated for that release, but you can’t help but think it will come soon.

Listen to “Raping Your Mind” below.