It's a cover of the Exploited's "USA" 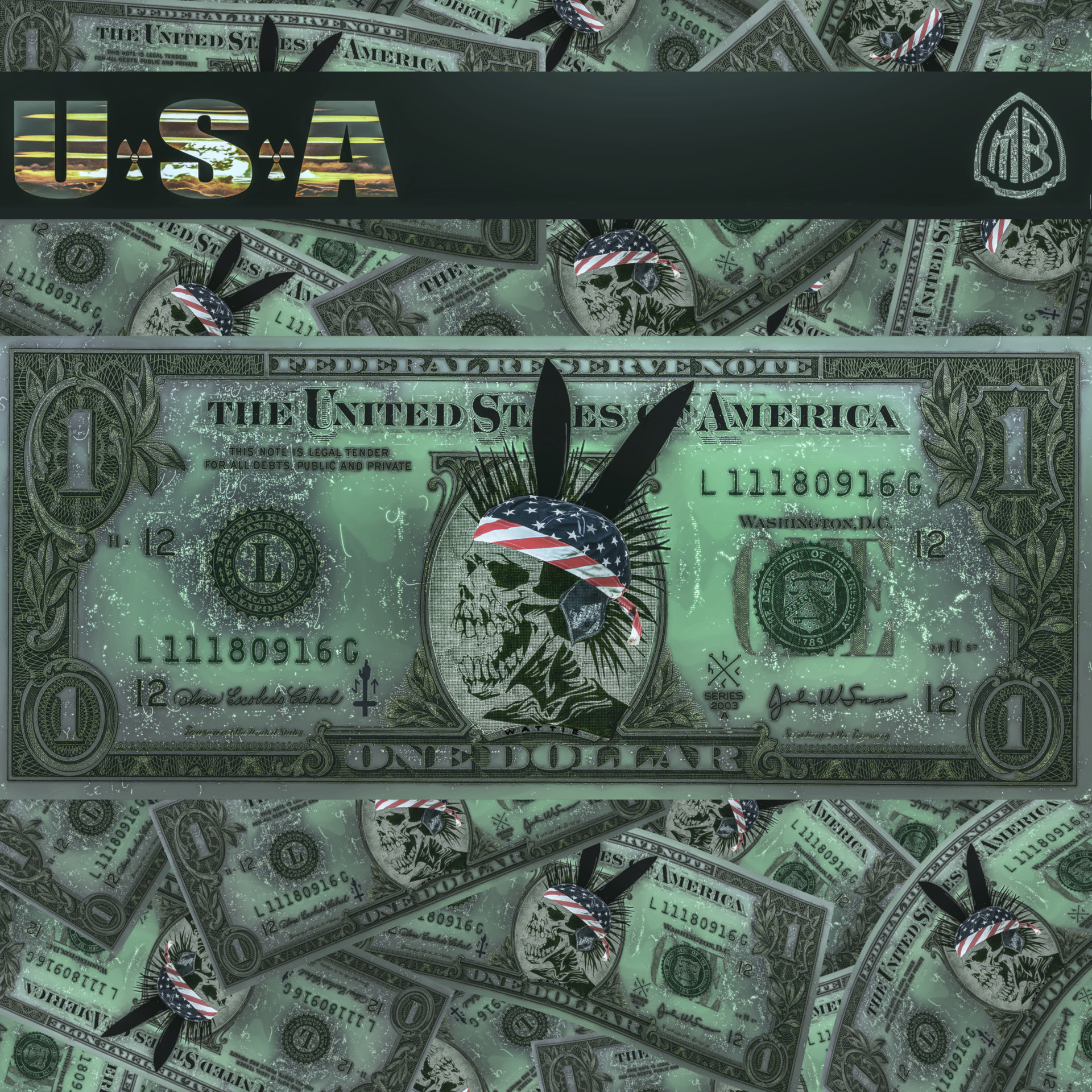 Mr. Bungle is back.

The band released their first song since 1999 and is a cover of The Exploited’s politically-charged anthem, “USA,” which couldn’t be more perfect for these times.

The current band lineup features Trevor Dunn, Mike Patton and Trey Spruance with Scott Ian (Anthrax, S.O.D) and Dave Lombardo (Dead Cross, ex-Slayer, Suicidal Tendencies). The band is donating all of hte proceeds of from the song and an accompanying t-shirt to MusiCares’ COVID-19 Relief Fund.

“Doesn’t matter what part of the political spectrum you are on, everyone at some point has said ‘F**k the USA.’ The closest thing we have to a universal sentiment,” Spruance said in a statement.

Earlier this year, the band performed for the first time in 20 years in Los Angeles, New York and San Francisco. They also re-recorded the originally cassette-only eight-song demo of The Raging Wrath of The Easter Bunny. There’s no date slated for that release, but you can’t help but think it will come soon.

Listen to Mr. Bungle’s cover of “USA” below. And if you want to order the bundle, click here.