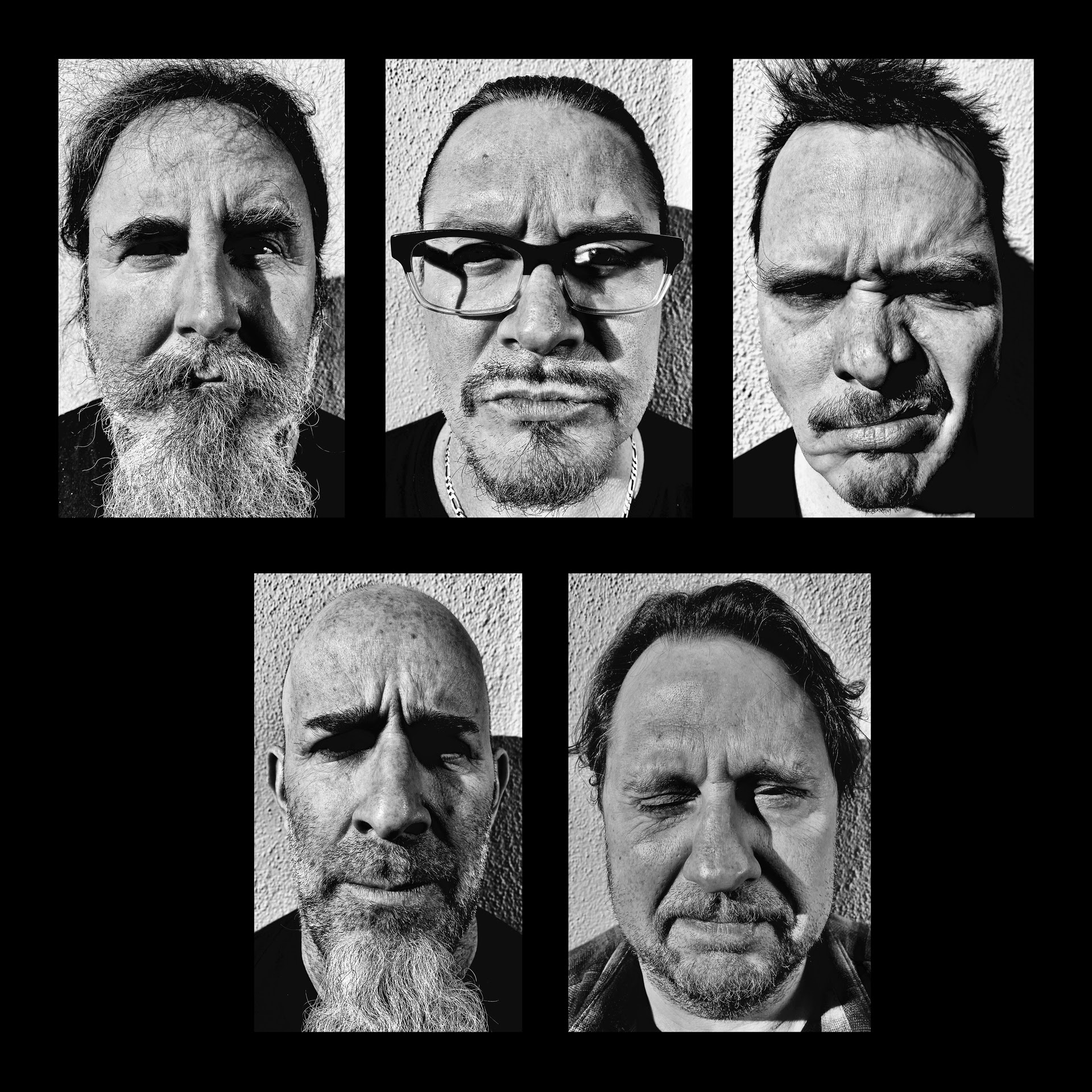 Mr. Bungle dropped the second song and video from the group’s forthcoming The Raging Wrath of the Easter Bunny Demo today (Sept. 24). The creepy dystopian video was directed by Derrick Scocchera with photography by Nicholas Finn Myggen.

The band, who formed in 1985, is fronted by Faith No More’s Mike Patton, and in its current incarnation, includes Anthrax guitarist Scott Ian. Buzz Osbourne from the Melvins shot the band’s promo photo.

The Raging Wrath of the Easter Bunny Demo, the band’s first newly recorded music in 21 years, comes out Oct. 30 via Ipecac Recordings.