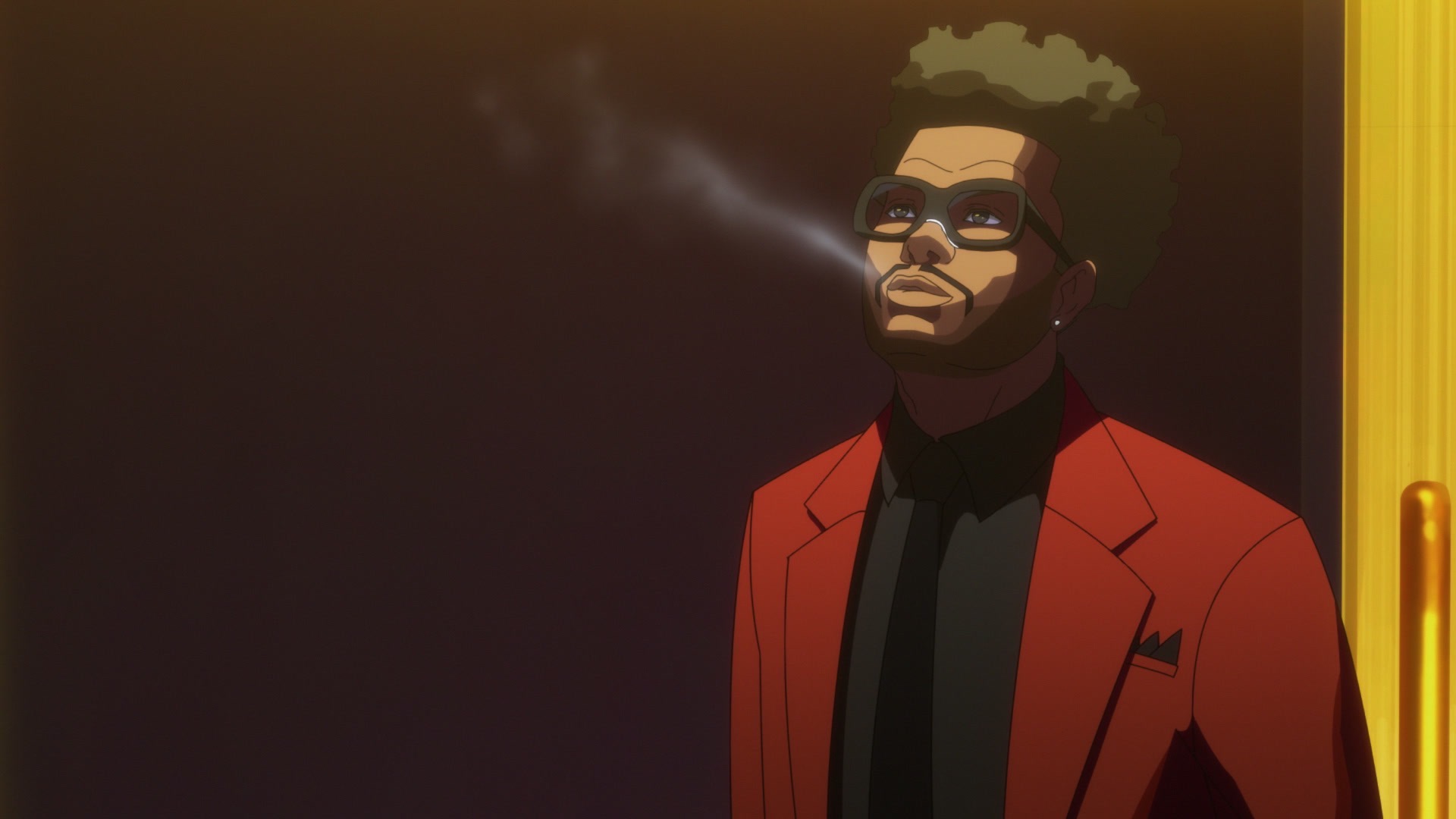 If you forgot about The Weeknd’s come-up, consider his latest video a reminder.

The clip — created by D’ART Shtajio studio, the first Black-owned animation studio in Japan — takes viewers through Abel Tesfaye’s journey: walking through his city’s snowy streets, looking out the window of a house filled with balloons and being decked out in his now-iconic After Hours suit.

While this isn’t the Weeknd’s first venture into animation — his appearances on Robot Chicken and American Dad remain close to our hearts — the clip hammers in the immensity of his 2020 LP: Single “Blinding Lights” spent four weeks at No. 1 on Billboard’s Hot 100.

Tesfaye recently donated $1 million to COVID relief efforts, including those in his Canadian home town, and appeared on SPIN’s 101 Best Albums of the 2010s list.

Check out the “Snowchild” video below: