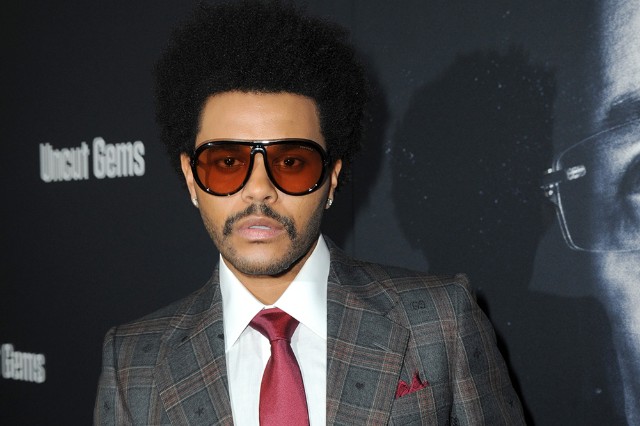 His new album, After Hours, is No. 1 on the Billboard Album Charts (his fourth overall).

If that isn’t enough, he recently co-wrote an episode of American Dad, Deadline reports. The episode is titled “A Starboy Is Born.” Hmm, a Weeknd-American Dad-A Star Is Born crossover perhaps? The episode airs May 4 on TBS and will have an original song on it in addition to an appearance by the singer-songwriter.

The Weeknd shared the news in an Instagram post (where he was pictured with Joel Hurwitz). He also offered some good advice: “STAY HOME.”

me and this guy wrote an episode of American Dad. also gonna play myself… kinda. MAY 4th ! (Photo was taken a while ago… STAY HOME)

The Weeknd Goes Gory and Headless for ‘In Your Eyes’ Video