The Go-Go’s: Watch the First Trailer for Upcoming Documentary 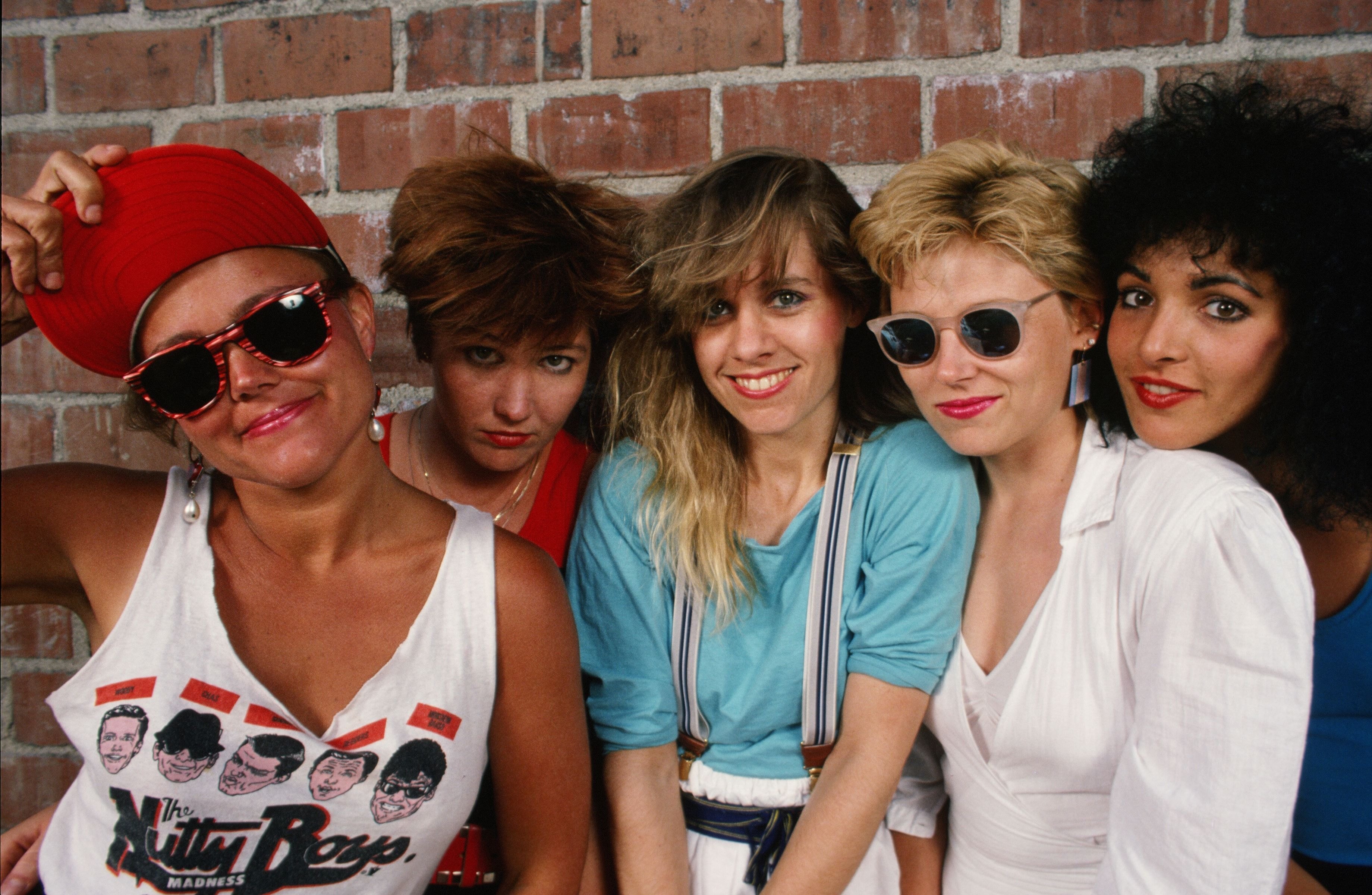 The upcoming Go-Go’s documentary will debut on Showtime in a month. And now, we have a glimpse of what’s to come from it.

The network shared the first trailer from The Go-Go’s, which shows the Los Angeles-based band rise to stardom in the early 1980s and their rise from the L.A. punk rock scene to playing arenas. It also includes early footage from sessions for songs like “We Got the Beat” and the pitfalls of fame — including the drugs and band problems.

Additionally, the group will debut “Club Zero,” their first single in 20 years, a day before the doc airs on July 31. According to a release, the self-produced song came to fruition through email exchanges and was recorded in San Francisco with co-producer/mixer/engineer Travis Kasperbauer and with Gabe Lopez in Los Angeles.

Watch the trailer below:

Kathy Valentine on Success, Her Difficult Adolescence in Raw New Memoir All I Ever Wanted