Find out the new dates below 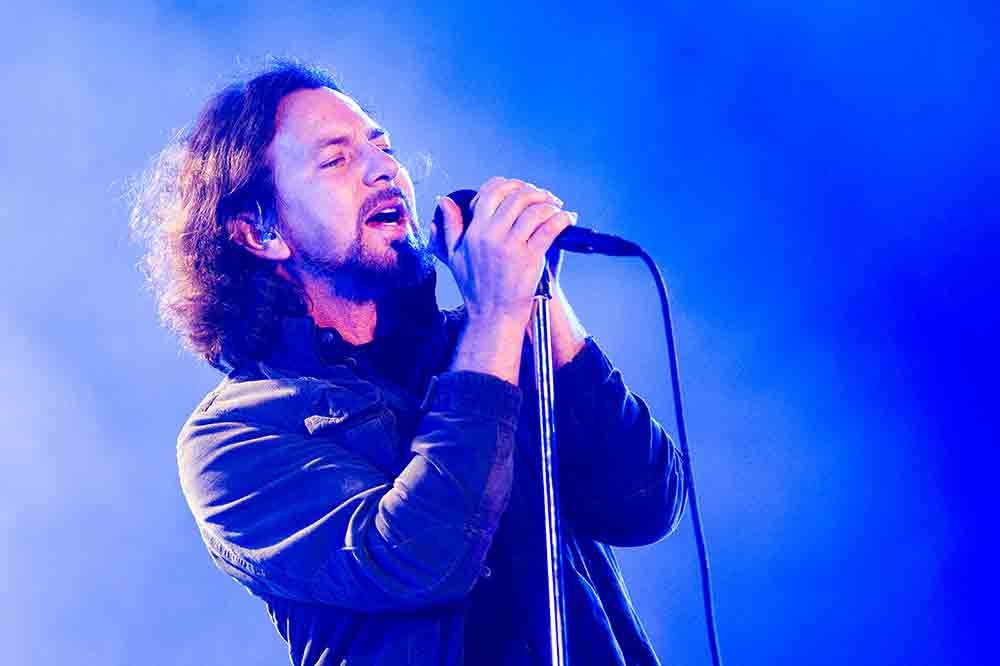 Pearl Jam’s plans to tour their new album, Gigaton, had to be postponed, like everyone else’s tour, due to the global pandemic.

But now there’s some good news. The band has released the new dates for the European leg of their tour that will take place next year.

Pearl Jam’s summer 2020 European tour has officially been rescheduled to June and July 2021. Learn more at the link in bio.

Set to kick off on June 16, 2021, in Amsterdam, Pearl Jam are going to the same places they had initially planned to go to this and also added two new concert dates, including the Pinkpop Festival. Supporting acts will be announced in the near future.

“We look forward to returning to Europe, pending these events can safely take place in Summer 2021. The safety and well-being of the band’s fans, crew and event staff continue to be priority,” the band wrote on their website.

Tickets will be valid for the rescheduled shows. And if you can no longer make the new dates, you’ll need to reach to your point of purchase to inquire about refunds. Ten Club ticket holders can request refunds through their membership accounts by going to the My Tickets page.

General public tickets are on sale now, and tickets for Pinkpop Festival go on sale on Sept. 18 at 10 am GMT.

See the new dates below.

*All dates subject to change.