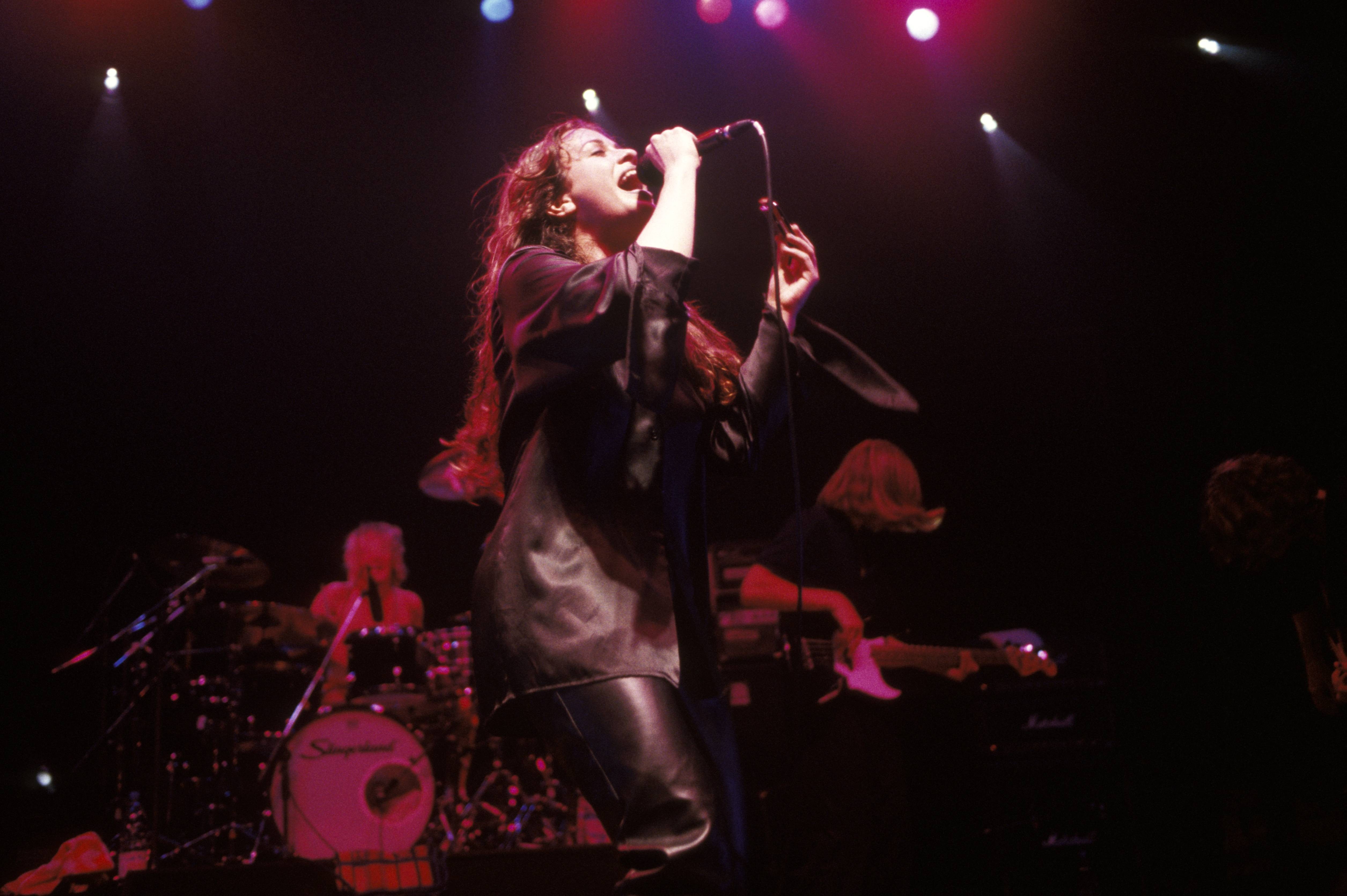 Alanis Morissette’s new single, “Reckoning,” has a darker message than anything that’s been released from Such Pretty Forks in the Road so far.

The tune confronts “predators and prey” and has an overall dark vibe that’s accentuated by a string section.

Recently, Morissette and the cast of Jagged Little Pill shared an at-home video for “Smiling.” She has also previously shared “Diagnosis.” And to celebrate the 25th anniversary of Jagged Little Pill, she released a digital reissue of the record. She also shared an acoustic rendition of “Ironic” from a show in London earlier this year.

Prior to the pandemic, Morissette was supposed to tour with Garbage and Liz Phair as part of the Jagged Little Pill celebration and in support of her new album, Such Pretty Forks in the Road. Those dates have been pushed to 2021.

Such Pretty Forks in the Road is out on July 31.