The song is off Morissette's upcoming LP, 'Such Pretty Forks in the Road' 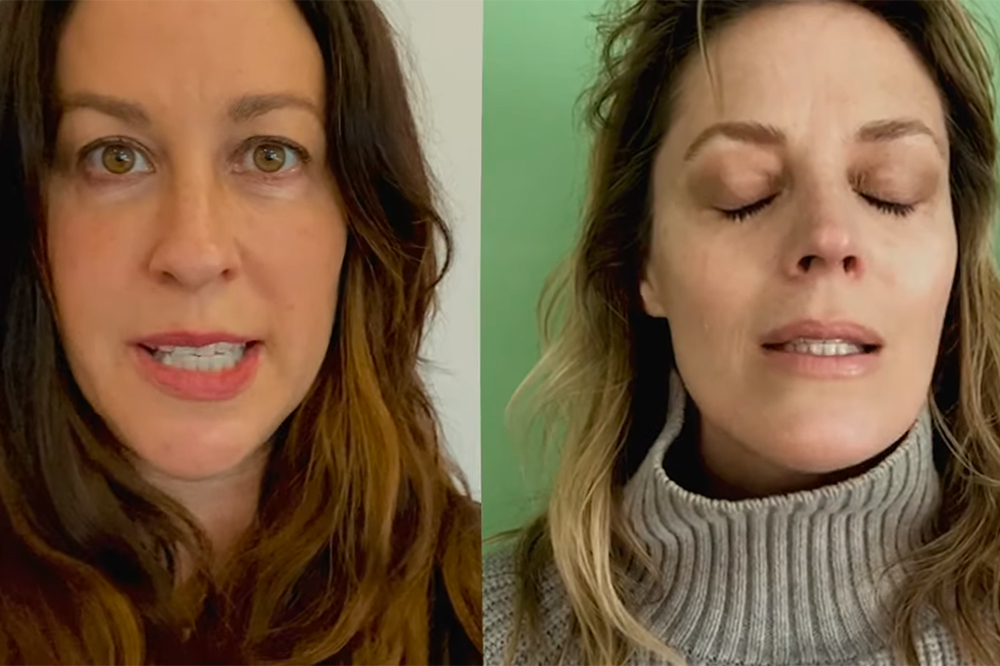 Being stuck in quarantine can really make you focus inward, reflect and sometimes get emotional, and those are just some of the emotions that play out in Alanis Morissette’s new video for “Smiling.”

Teaming up with members the Broadway cast of Jagged Little Pill, the visual gives us a deep look into how people are doing at home — with some beautiful choreography from frequent Beyoncé collaborator Sidi Larbi Cherkaoui. From close-ups to silhouettes of figures by the window, this video aims for viewers to feel. And we really do.

“Smiling” is off Morissette’s upcoming album, Such Pretty Folks in the Road, which is set to release July 31. She has also previously shared “Diagnosis.”

And to celebrate her birthday and the 25th anniversary of Jagged Little Pill, she released a digital reissue of the record.

Prior to the pandemic, Morissette was supposed to tour with Garbage and Liz Phair as part of the Jagged Little Pill celebration and in support of her new album, Such Pretty Forks in the Road. Those dates have been pushed to 2021.