"...we cannot continue to tie our music and our positive message to a word associated with such negative weight and hurt" 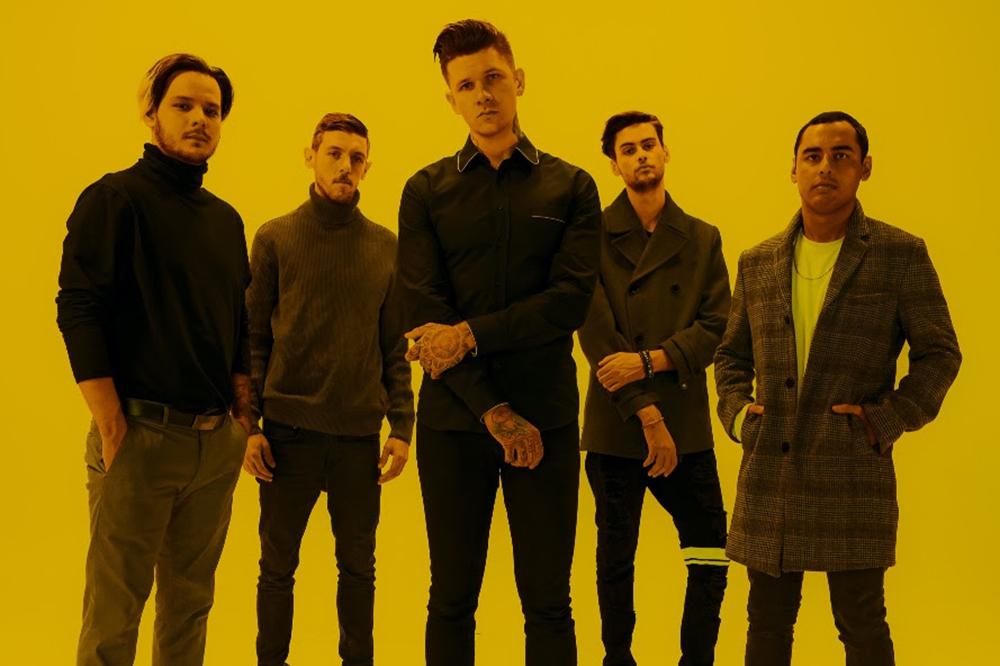 Following suit with the recent name changes by the Dixie Chicks (now The Chicks) and Lady Antebellum (now Lady A), Slaves has been the latest band to announce that they, too, will be renaming their group.

“As individuals, as well as a collective, we hold certain virtues close to our hearts — honest and transparency with our fans being some of the most important,” the message started.

They went on to say that as they were working on their latest record, To Better Days, the American post-hardcore band discussed “what this new iteration of our band should sound like, what it should look like as well as what it should be called,” and decided that this album would be the last under the band’s moniker.

Explaining that it was a reference to the band’s struggles with substance abuse and becoming “enslaved by our own addictions and our own demons,” they also realized what the word means, especially today.

“However, this definition of the name neglects to take ownership of its racial connotations. As obstinate supporters of the BLM Movement, we cannot continue to tie our music and our positive message to a word associated with such negative weight and hurt.”

They added, “To Better Days will represent the closing of one chapter and the beginning of another for the band. This is something we have been planning for a while and are excited to start unveiling new music, new name, later this year.”

Read the band’s full statement below.

The band also released the video for their song “Like I Do,” which you can watch below.