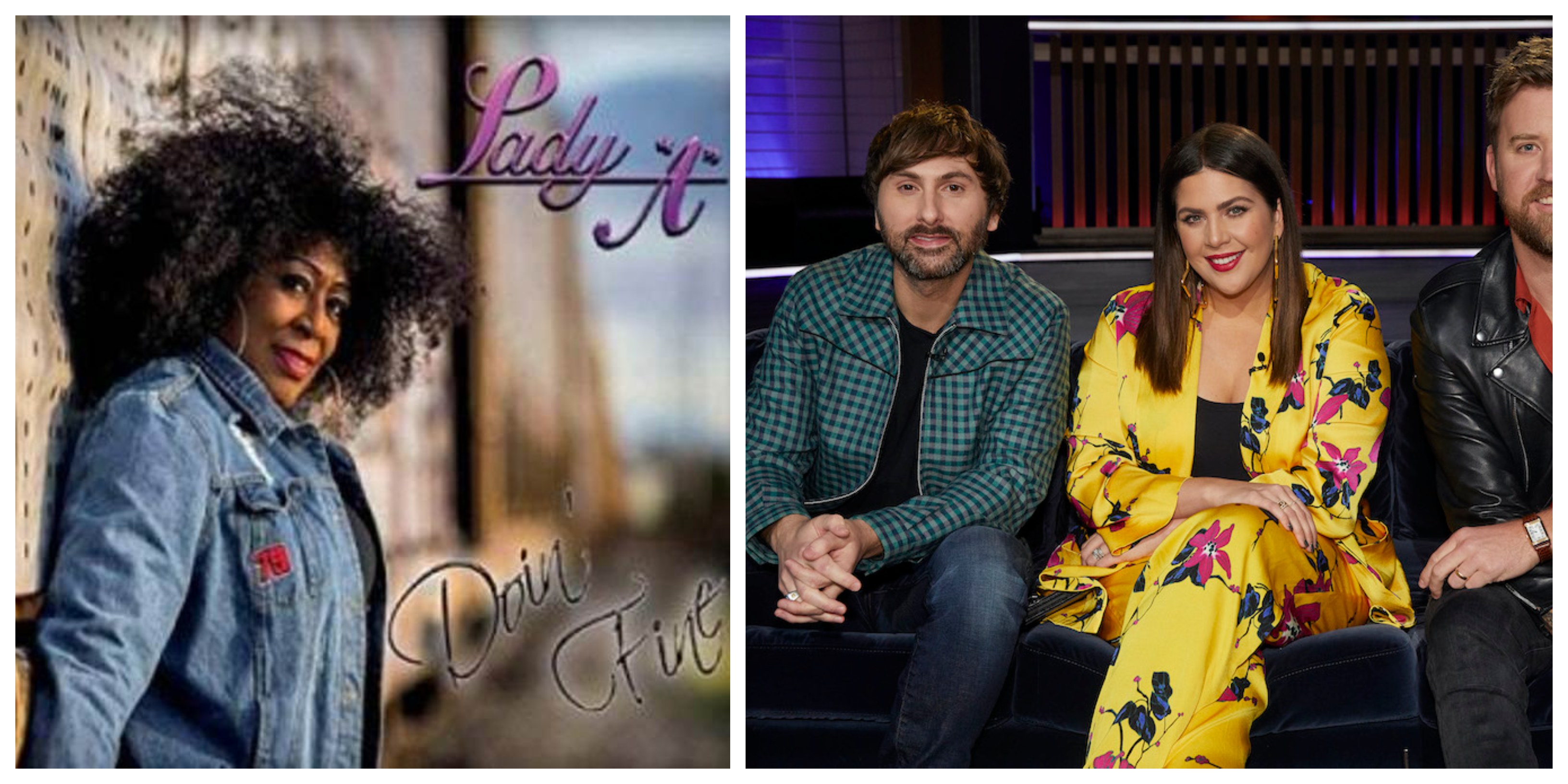 When Lady Antebellum changed their name to Lady A on Thursday, it was met with approval as the country band renounced the slavery-era name. The band said the shortening of the name to Lady A was to acknowledge what their fans had called them.

Well, the Grammy-winning country band found themselves in some more trouble.

In an interview with Rolling Stone, Seattle-based singer Anita White, who goes by Lady A, wasn’t thrilled with the band’s change. She’s been using the name professionally for “over 20 years.”

“Lady A is my brand, I’ve used it for over 20 years, and I’m proud of what I’ve done. This is too much right now. They’re using the name because of a Black Lives Matter incident that, for them, is just a moment in time. If it mattered, it would have mattered to them before. It shouldn’t have taken George Floyd to die for them to realize that their name had a slave reference to it,” White said.

“I’m not about to stop using my name,” she continued. “For them to not even reach out is pure privilege. I’m not going to lay down and let this happen to me. But now the burden of proof is on me to prove that my name is in fact mine, and I don’t even know how much I’ll have to spend to keep it.”

A rep for the country Lady A didn’t immediately respond to SPIN’s request for comment.

UPDATE 6/15, 5:00 pm PST Lady A the band and Lady A the singer have had a productive conversation according to a tweet from the band. It looks like they hopped on a Zoom call to get things worked out.

Today, we connected privately with the artist Lady A. Transparent, honest, and authentic conversations were had. We are excited to share we are moving forward with positive solutions and common ground. The hurt is turning into hope. More to come.#LadyABluesSoulFunkGospelArtist pic.twitter.com/P3uyhfO3gX