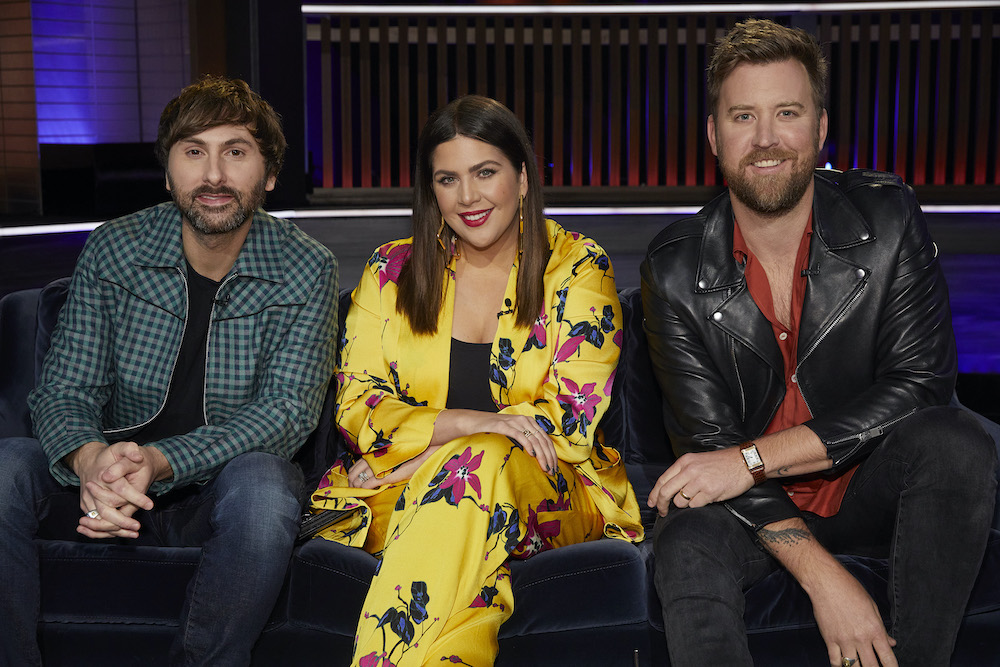 Country group Lady Antebellum announced that they have changed their name to Lady A. The group decided to do this in order to get rid of the antebellum term, which has been associated with slavery and the pre-Civil War South. Lady A is a nickname that their fans gave them years ago.

Lady A arrived at the decision after “personal reflection, band discussion, prayer and many honest conversations with some of our closest black friends and colleagues.”

When we set out together almost 14 years ago, we named our band after the Southern “antebellum” style home where we took our first photos. As musicians, it reminded us all of the music born in the South that influenced us… Southern rock, blues, R&B, gospel and of course country. But we are regretful and embarrassed to say that we did not take into account the associations that weigh down this word referring to the period of history before the Civil War, which includes slavery. We are deeply sorry for the hurt this has caused and for anyone who has felt unsafe, unseen or unvalued. Causing pain was never our hearts’ intention, but it doesn’t change the fact that indeed, it did just that. So today, we speak up and make a change. We hope you will dig in and join us,” they said.

They continued by adding that they “are deeply sorry for the hurt this has caused and for anyone who has felt unsafe, unseen or unvalued.”

As part of the name change, the group promised to “practice antiracism.”

Read the full statement below.