The video for "March March" elaborates on the decision 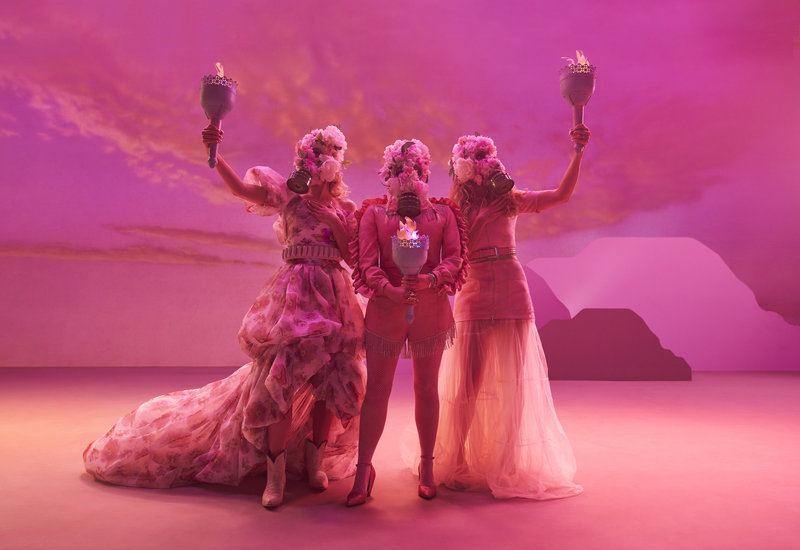 A few weeks ago, Lady Antebellum changed their name to Lady A due to the term’s association with the pre-slavery era in the United States. Now, it appears that the Dixie Chicks are following suit, and they have just released a new song, “March March,” with a video that expounds futher on the decision.

On Thursday, the trio quietly changed their Twitter handle to the Chicks, clearly dropping the term Dixie, which has in the past, been a term that’s used to describe the South and more specifically, the states that composed the Confederacy.

“We want to meet the moment,” a statement from the group read.

A caption for the band’s new video for “March March” read, “If your voice held no power, they wouldn’t try to silence you. – unknown,” as well as “Use your VOICE. Use your VOTE.”

Watch the video for “March March” below.

The Chicks are slated to release a new album, Gaslighter, on July 17 via Columbia Records. The record was produced by Jack Antonoff and is their first in 14 years. Previously, the trio formerly known as Dixie Chicks had shared the title track and “Julianna Calm Down.”