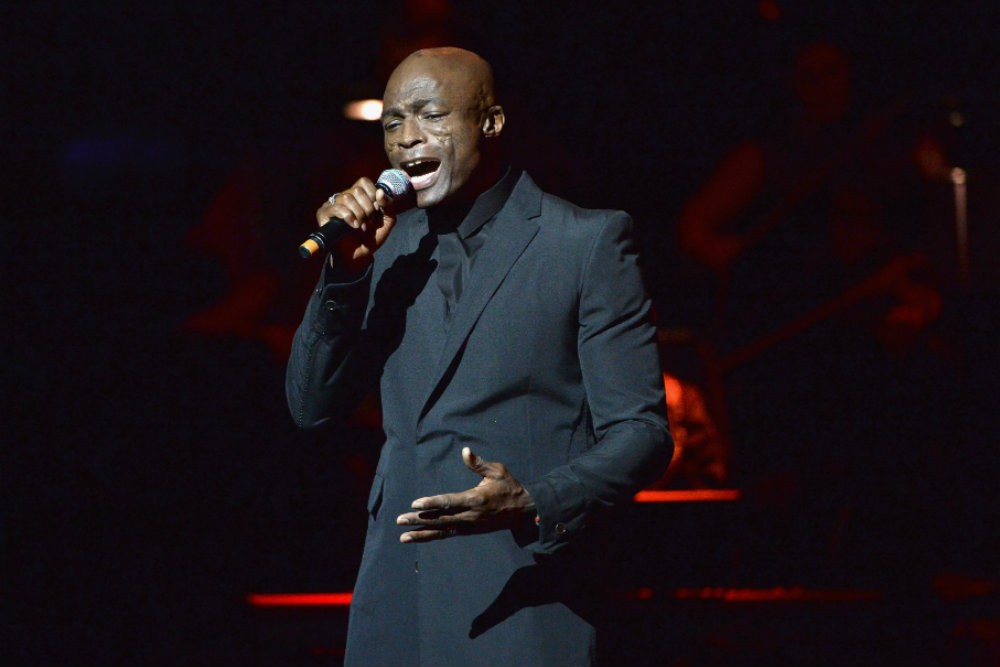 Yesterday, director Joel Schumacher died at the age of 80, succumbing to cancer after a year-long battle. One of his more famous (or infamous) movies were the late ’90s Batman movies: Batman Forever and Batman & Robin. Though they aren’t considered among the best in the franchise’s history, they did have pretty good soundtracks and with Batman Forever launching the career of British singer Seal.

In an Instagram video, the singer paid tribute to the director, thanking him for taking a chance on “Kiss From a Rose” by playing it during the movie and for directing the subsequent music video for the song that has since proven to be his biggest hit. The song, which was released in 1994, was a flop until Schumacher reached about Seal composing a song for the film and ended up using “Kiss From a Rose.”

“Well, the reality of the situation is, nobody knew, except I guess for Joel, who had faith in the song,” Seal said.

He continued: “I owe my career I guess in large part to Joel Schumacher, who took a chance. Who took a song that was always a good song, but a kind of unconventional one, so it wasn’t immediately palatable. But the difference was that everyone who went to see that movie, when they came out of that theater, the last they heard was, ‘Baby!’ And I guess it kind of stuck.”

Watch Seal’s full tribute to Schumacher below, with a short acoustic version of his biggest hit.

Seal Sparks Weird Feud Between Himself, Oprah, and Chrissy Teigen Over Harvey Weinstein