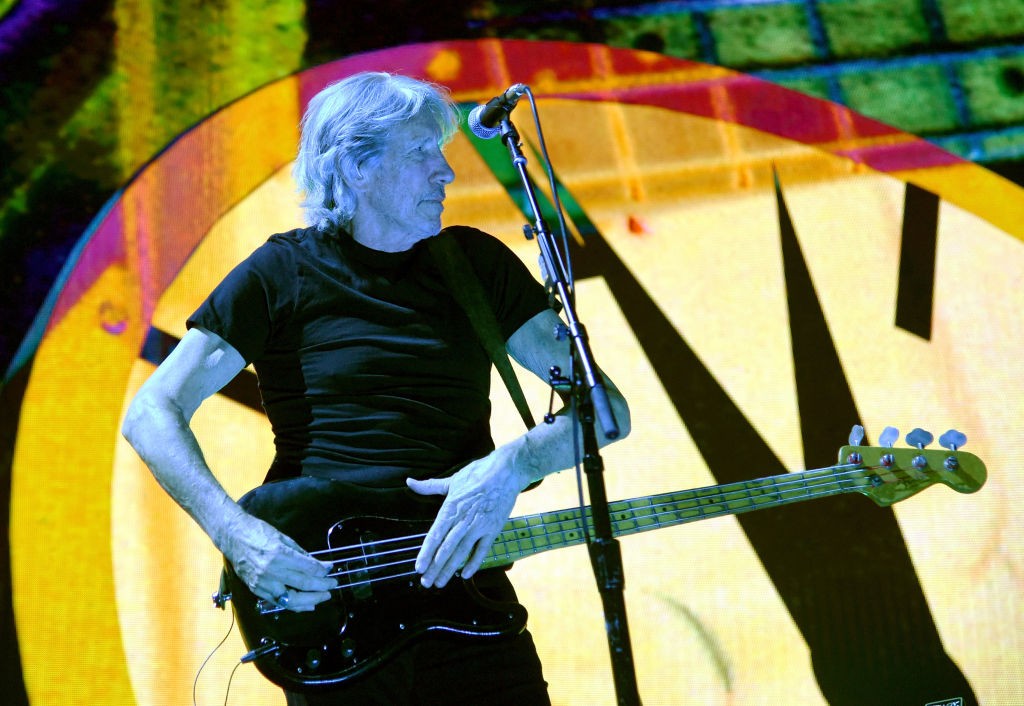 Roger Waters will be releasing physical versions of his Us + Them concert film this fall. But if you can’t wait, the film can be streamed now on various digital platforms.

But if you can wait and want to catch a glimpse, Waters has shared a version of “Happiest Days of Our Lives/Another Brick in the Wall Part 2 & Part 3.” The clip was taken from a show in Amsterdam.

Us + Them saw Waters tour all over the world in 2017 and 2018, when he was in support of his latest studio album, Is This the Life.

Waters co-directed Us + Them with Sean Evans. It will be released on Oct. 2 on Blu-ray and DVD, and its soundtrack will be available on CD and vinyl as well.

This year, Waters was supposed to go on tour again, but those plans were moved due to the coronavirus pandemic. Also, Waters had some harsh words for former Pink Floyd bandmate David Gilmour after accusing the latter of banning him from the Pink Floyd website. He also shared a John Prine cover following the songwriter’s death and performed “Mother” while in quarantine.

Watch a clip from Us + Them below.