This battle has raged for over three decades 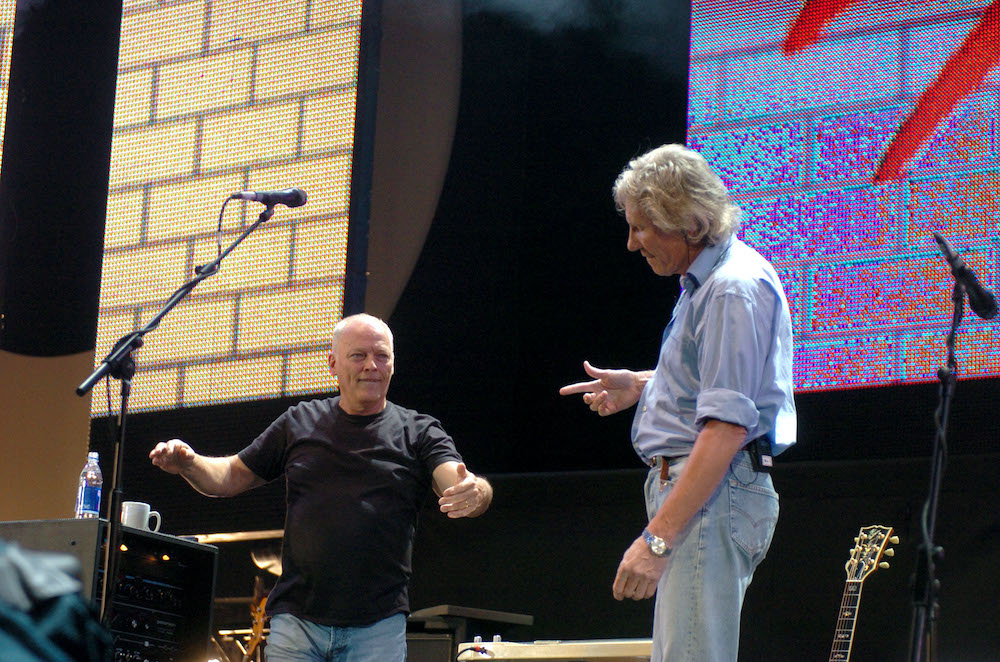 If you thought that time would soften the forever-going feud between Roger Waters and David Gilmour, think again!

In a video posted on Tuesday, Waters ripped his ex-Pink Floyd bandmate, saying that Gilmour cut off his access to the Pink Floyd website and that Gilmour thinks he owns it.

“Nothing from me is on the website — I am banned by David Gilmour from the website,” Waters said, clearly irked.

“I think he thinks because I left the band in 1985 that he owns Pink Floyd, that he is Pink Floyd and that I’m irrelevant that I should keep my mouth shut. We’re all welcome to our opinions,” he said later on.

Things have been on-and-off since 1985 when Waters left the band and wanted to retain the Pink Floyd name. He sued his former bandmates over the name and they won. Since then, they put their differences aside to play one final show as Pink Floyd at Live 8 in 2005. Waters and Gilmour appeared a few times on stage together since, but that doesn’t seem to have thawed any past tensions.

Waters is also agitated that Pink Floyd’s social channels won’t post any of his solo versions of the band’s songs that he shared while in quarantine.

“About a year ago, I convened a sort of Camp David for the surviving members of Pink Floyd at a hotel at the airport in London, where I proposed all kinds of measures to get past this awful impasse that we have and predicament that we find ourselves in. It bore no fruit, I’m sorry to say,” he also said.

Meanwhile, Gilmour has been hanging out with his family in quarantine. In a recent livestream, he performed a couple of Leonard Cohen songs and paid tribute to late-Pink Floyd bandmate Syd Barrett.

Watch the clip below: