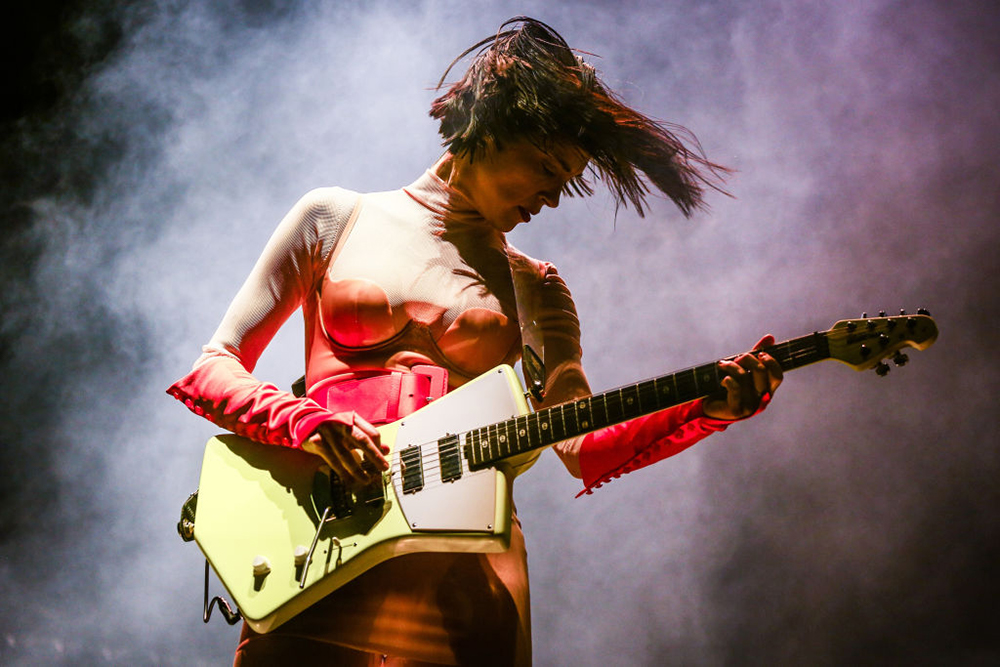 Netflix’s The Eddy premieres today (May 8), and its soundtrack features a new song sung by St. Vincent.

Since the film follows the struggles of keeping a jazz club in Paris afloat, St. Vincent’s version of the theme song quickly brings you to the middle of a dimly lit and smoky piano bar with a glass of strongest libation in your hand. Joanna Kulig, who plays Maja, one of the show’s leads, sings the theme song on the show.

Randy Kerber, who worked with The Eddy director Damien Chazelle on La La Land co-wrote the soundtrack with Glen Ballard, who has done production for Alanis Morissette and Michael Jackson.

St. Vincent is no stranger to the piano ballads and showed off that musical side with 2017’s MASSEDUCATION. More recently, St. Vincent has been entertaining fans with her podcast, Shower Sessions. She was also part of a special tribute to Prince that was filmed during this year’s Grammy Week.

Listen to St. Vincent’s version of “The Eddy” below: