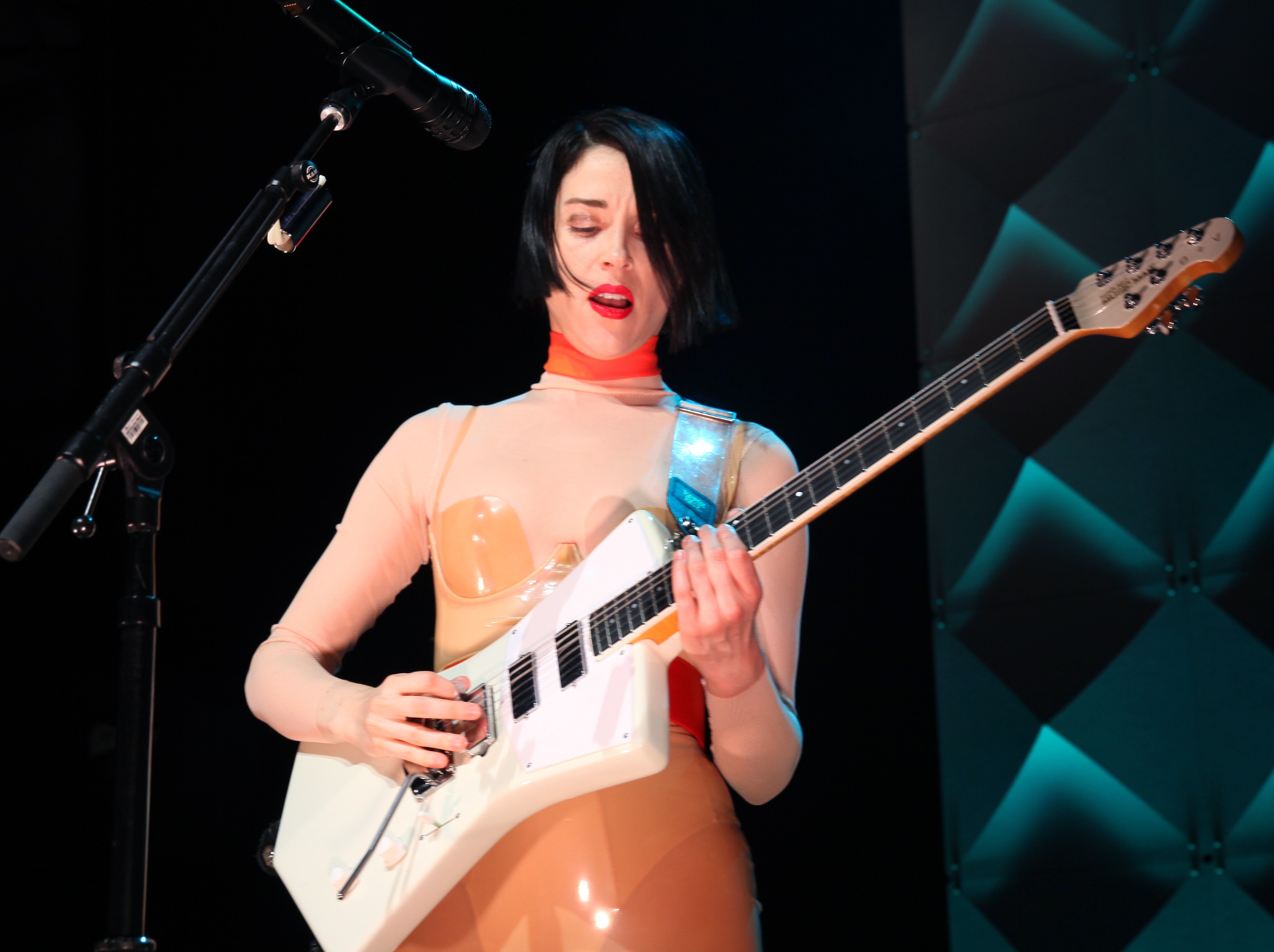 St. Vincent’s Annie Clark has announced a forthcoming new album, which is a reworked edition of her last album MASSEDUCTION. The new record—which is called MassEducation and yes, you are reading that right—will feature sparse, piano reimaginings of each of the tracks on the album. In a handwritten letter about the new album written by Clark, and reported by Pitchfork,  she says, “We neither rehearse nor spoke about how to approach any song, but rather, played two to three live takes, picked the best one, and trusted in the feeling of the moment. So here it is—two dear friends playing songs together with the kind of secret understanding one can only get through endless nights in New York City. Enjoy.”