It's the latest show in their ongoing archival series 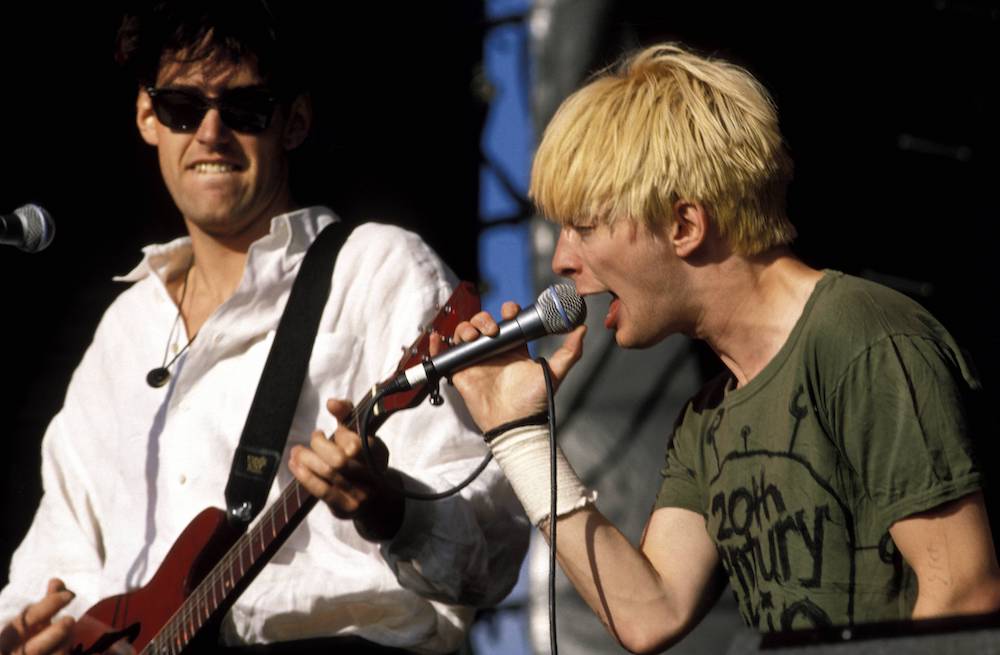 After throwing fans a curveball last week with the airing of their 2011 film The King of Limbs From the Basement, Radiohead will go back to their regularly scheduled streaming programming.

This week, Radiohead will roll back the years to nearly their beginnings, streaming a show from the Astoria in London from 1994. Taking place on May 27, 1994, the show is one of the more famous of their earlier shows. The show has been the subject of many bootlegs over the years, but this is clearly the defining video version of that performance. Radiohead released Live at the Astoria on VHS in March 1994 and on DVD in 2005.

Radiohead jammed through 17 songs, including “Creep,” “My Iron Lung,” and “Fake Plastic Trees.

Previously, Radiohead has posted festival sets from Coachella and Bonnaroo.

Encore:
Street Spirit (Fade Out)
Pop Is Dead
Blow Out