They're keeping their word by streaming sets every week 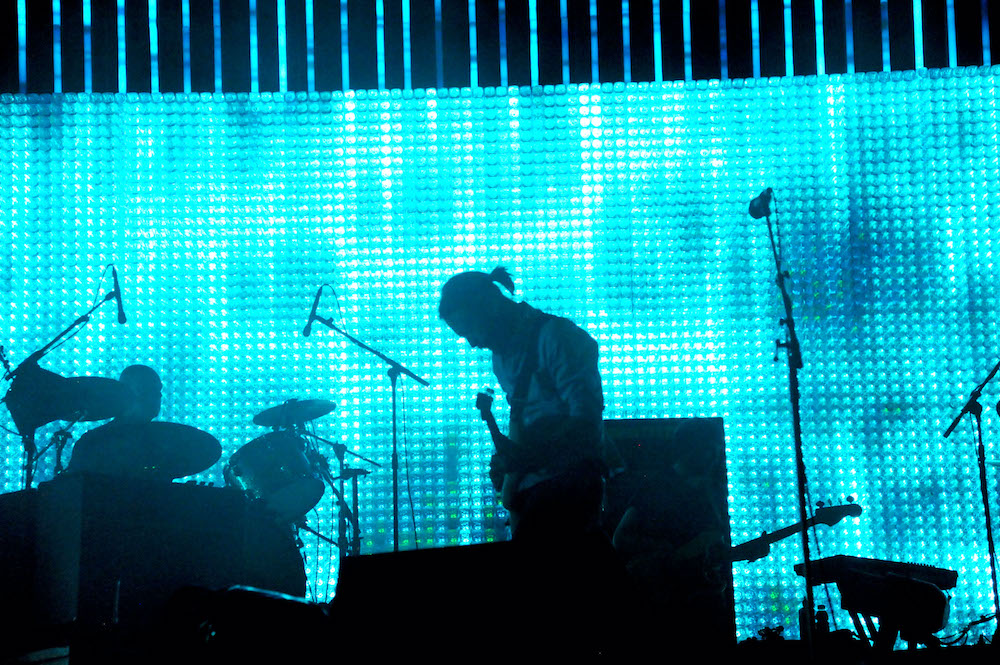 As promised, Radiohead has released shows from their archive on Thursdays in order to entertain fans while in quarantine. This week’s set is a doozy.

Debatably, 2012 was Coachella’s greatest year with a ridiculously stacked lineup (that looks even better as the years roll on), with Radiohead serving as the Saturday night headliner.

The set comes on the heels of The King of Limbs’ release (which was out in 2011) and showed the band in superb form.

“Now that you have no choice whether or not you fancy a quiet night in, we hereby present the first of several LIVE SHOWS from the Radiohead Public Library now coming to Radiohead’s YouTube channel,” the band said when announcing their plans for the series.

“We will be releasing one a week until either the restrictions resulting from current situation are eased, or we run out of shows. Which will be first? No-one knows,” the statement continued.

Encore:
Lucky
Reckoner
Everything in Its Right Place (With “After The Gold Rush” intro)

Encore 2:
Give Up the Ghost
Paranoid Android