It's a slight curveball from the band's ongoing concert series 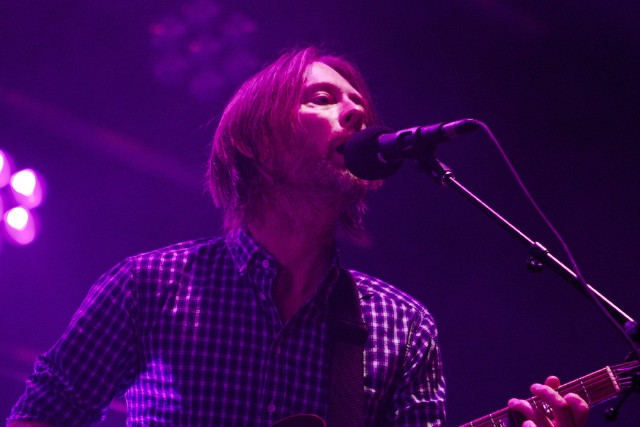 In a bit of a change from airing past concerts from their archive, Radiohead will be reairing their 2011 film The King of Limbs From the Basement in this week’s livestream.

Previously, the band has posted festival sets from Coachella and Bonnaroo among others.

The band admitted it was a change of pace in a tweet.

In a slight change to this week’s programming, we have The King Of Limbs From The Basement from December 2011, tune in tomorrow at 10pm UK / 2pm PT / 5pm ET – https://t.co/0gMAJbiBgj pic.twitter.com/9zuQ2rLK0F

Radiohead to Broadcast Classic Live Shows Every Week During Quarantine