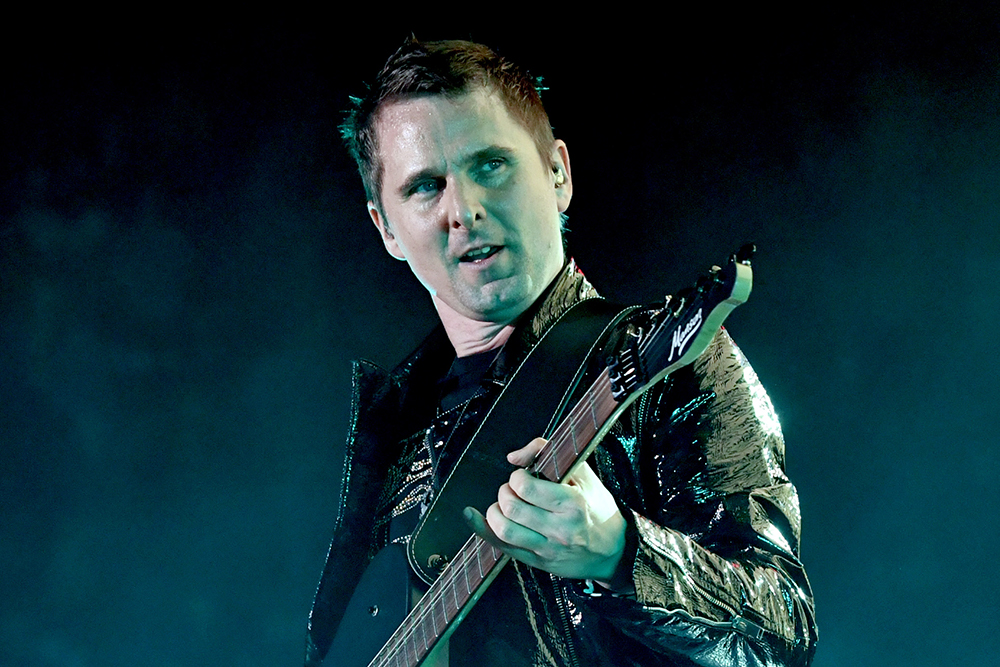 Muse singer Matt Bellamy has just released a new song and it sonically takes you to a far-off place — something that many of us may be needing right now.

“Tomorrow’s World” is a piano-propelled tune with a melody that seems to lift you out of your chair and into a dream-like state. And with Bellamy’s whispery tone, it feels like he’s trying to remind you that everything will be alright in the end.

“This song captures my mood and feelings whilst in lockdown,” Bellamy said in a statement. “I have been reminded of what really matters in life and have discovered growing optimism, appreciation and hope for the future.”

With lyrics like “Look for tomorrow / The end of our sorrows / Our world could be so full of joy,” Bellamy wants people to continue being hopeful.

As for the story behind the name of the track, Bellamy revealed that it was inspired by a TV show he watched as a kid.

“The song title comes from an old BBC TV show called ‘Tomorrow’s World,'” he said, which I watched as a child in the 1980s and always enjoyed the wild futuristic predictions of what life would be like now. It all seems rather lovely, comforting and naive in retrospect and reminds me that none of us ever really know what the future holds.”

“Tomorrow’s World” marks his second solo release following “Pray (High Valyrian),” which was part of the Game of Thrones compilation, For the Thrones.

Prior to the release of “Tomorrow’s World,” Bellamy also helped out the UK’s National Health Service (NHS) and donating personal protective equipment (PPE) in late March as well as honoring his cousin who’s an ER doctor there.

Watch the lyric video for Matt Bellamy’s “Tomorrow’s World” below: