"We all love punk, so I think it would be fair to say that 'Hate for Sale,'" Chrissie Hynde said 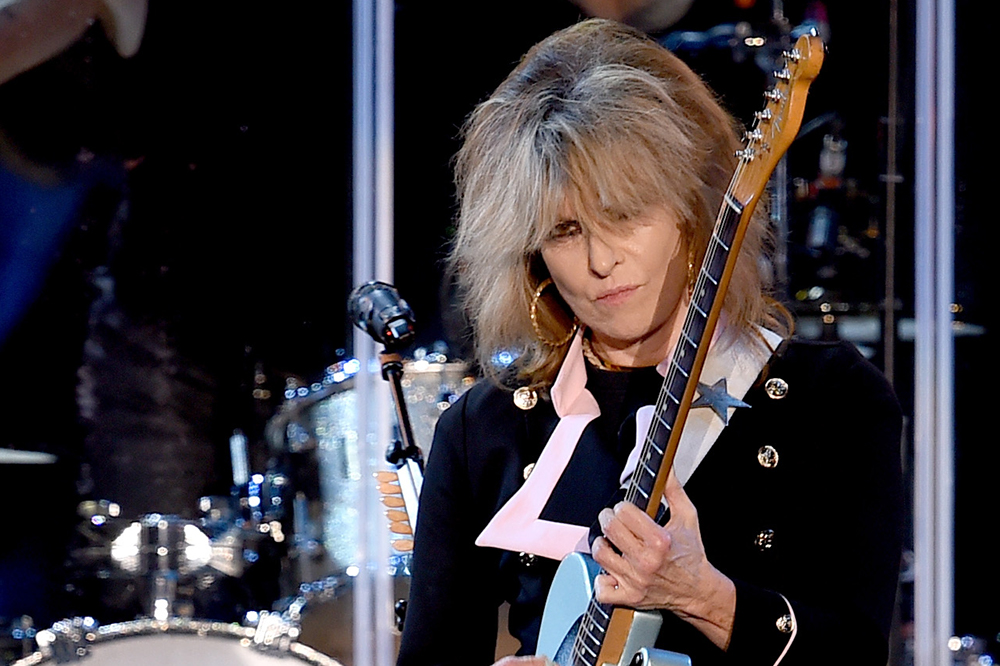 The Pretenders have released the title track from their upcoming album, Hate For Sale.

Dueling guitars and high energy beat, the song will quickly take you back to the heydeys of the punk era — a time that the band really loves.

“We all love punk, so I think it would be fair to say that ‘Hate for Sale,'” Chrissie Hynde said in a statement, “is our tribute to the punk band I considered the most musical of the genre — The Damned.”

The Pretenders have previously released “The Buzz.” The band is also set on touring their new music starting in May. Find all those concert dates here.

Listen to The Pretenders’ “Hate For Sale” below:

Hate For Sale will release on July 17 via BMG.