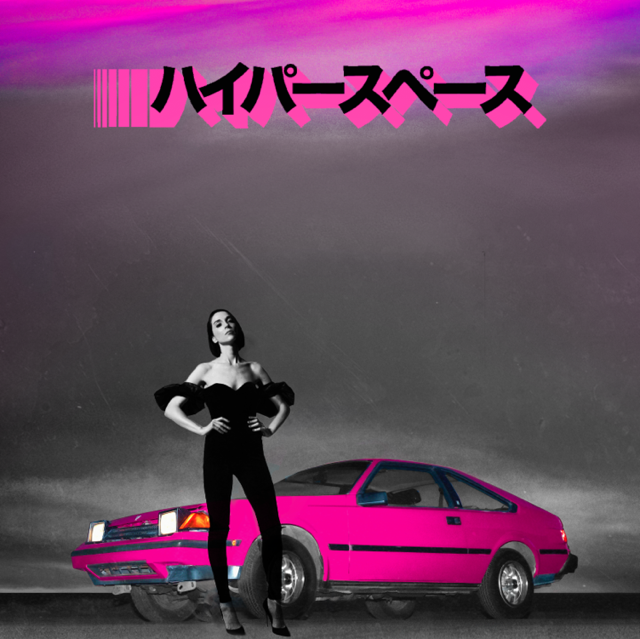 St. Vincent has released a remix of the Beck song “Uneventful Days” from his 2019 album Hyperspace. St. Vincent’s remix is a harder, more aggressive interpretation of Beck’s breezy, languid pop song from his 14th studio album.

“I guess I was listening to a lot of ’70s Herbie [Hancock] and WAR at the time and wondering how much funk was inside me, too,” St. Vincent said in a statement. “I sent it to Beck and he dug it, but he said, ‘It should be 3 bpm faster.’ And what do you know? HE WAS SO RIGHT. It made all the difference in the groove.”

St. Vincent plays guitar, bass, and keyboards, in addition to remixing the song herself.

Beck and St. Vincent recently teamed up with the surviving members of Nirvana for a one-off Nirvana tribute performance at Art of Elysium’s Heaven Is Rock and Roll gala in Los Angeles. Both artists are also on the bill for “Let’s Go Crazy: The Grammy Salute to Prince” tribute concert scheduled to take place on January 28, two days after the Grammys. The concert, which is helmed by musical director  Sheila E., also features Prince’s band The Revolution, Foo Fighters,  Coldplay’s Chris Martin, John Legend, Alicia Keys, among many other artists. The concert will air later this year.

Beck Insists He’s Not a Scientologist