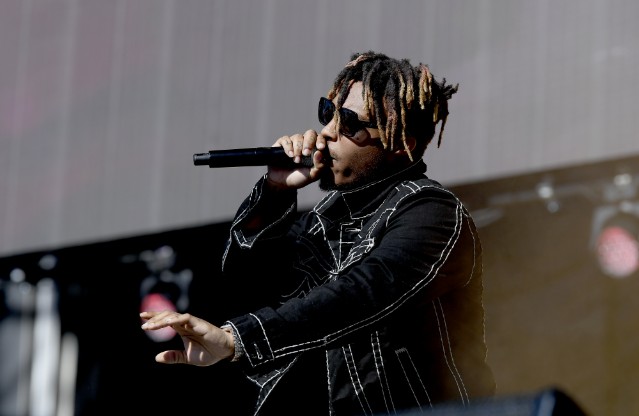 Carmella Wallace, mother of the late rapper Juice WRLD (né Jarad Higgins), has issued her first statement in the wake of her son’s death. “We loved Jarad with all of our hearts and cannot believe our time with him has been cut short,” she told TMZ on December 12. “As he often addressed in his music and to his fans, Jarad battled with prescription drug dependency.”

She continued: “Addiction knows no boundaries and its impact goes way beyond the person fighting it. Jarad was a son, brother, grandson, friend and so much more to so many people who wanted more than anything to see him defeat addiction.”

The rapper died Sunday, December 8, just days after his 21st birthday. He’s reported to have had a seizure at Midway Airport as federal and local authorities were searching his luggage for guns and drugs.

“We hope the conversations he started in his music and his legacy will help others win their battles as that is what he wanted more than anything,” said Wallace. “We know that Jarad’s legacy of love, joy and emotional honesty will live on.”

Juice WRLD released his sophomore album, Death Race for Love, earlier this year. Bolstered by the success of lead single “Lucid Dreams,” it shot straight to No. 1 on the Billboard 200 albums chart.