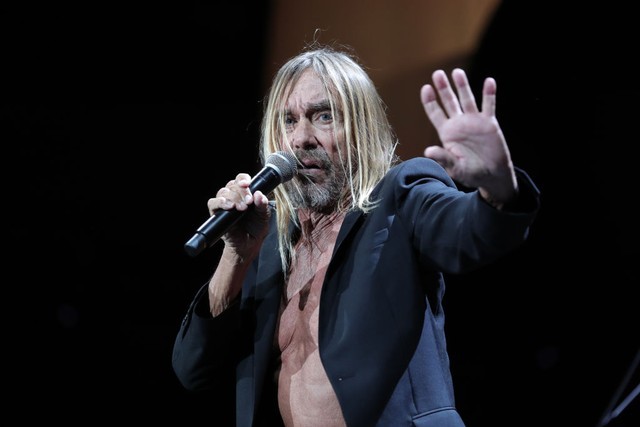 From punk and hip-hop pioneers to country and soul legends, it’s a lineup strong and diverse enough for us to forgive the inclusion of Chicago’s blockbuster schmaltz. A presentation ceremony and concert celebrating the honorees will take place on April 18 in Pasadena, California.

Pop, the influential Stooges frontman, and Prine, the irrepressibly witty country singer-songwriter, both remain active. The former released his 18th solo album Free in September, and the latter toured this year behind his 2018 album The Tree of Forgiveness. Both artists will be 73 when the awards ceremony takes place.

You can read the Recording Academy’s full announcement here.

John Prine Is in Critical Condition With COVID-19