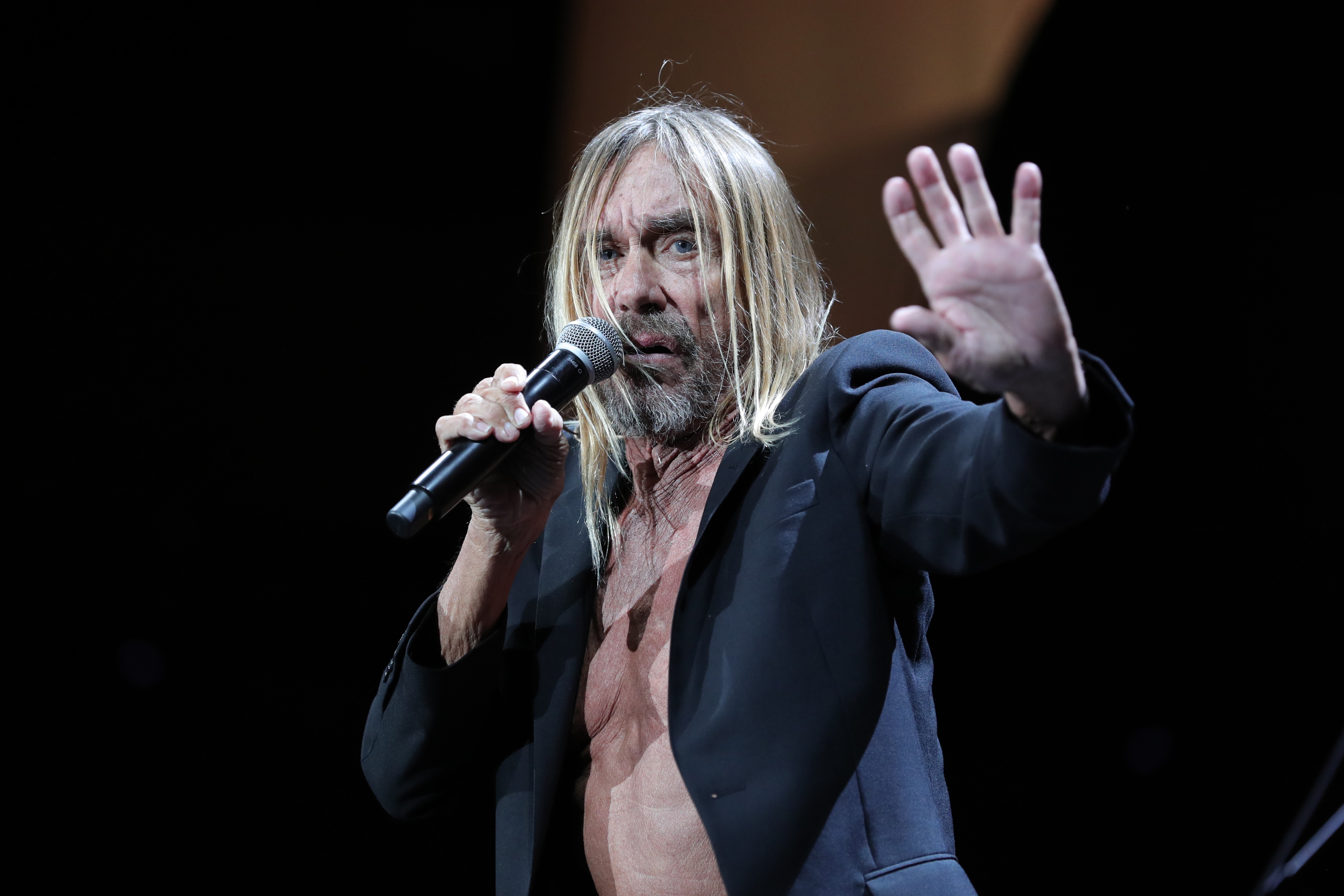 Iggy Pop’s eighteenth studio album Free is now available on streaming platforms. The album, which was announced back in July with the release of its title track, includes two other singles—”James Bond” and “Sonali“—both of which arrived later this summer.

In a statement accompanying the release, Iggy Pop says the album grew out of extensive touring following his last album Post Pop Depression, which ultimately helped him “rid myself of the problem of chronic insecurity that had dogged my life and career for too long.”

“I felt like I wanted to put on shades, turn my back, and walk away,” the statement continued. “I wanted to be free. I know that’s an illusion, and that freedom is only something you feel, but I have lived my life thus far in the belief that that feeling is all that is worth pursuing; all that you need—not happiness or love necessarily, but the feeling of being free.”

Free follows the songwriter’s recent appearance in the Jim Jarmusch film The Dead Don’t Die, which also included cameos from RZA, Tom Waits, and Selena Gomez, and stared Bill Murray. Read our review of that film here and check out Iggy’s new album Free below.