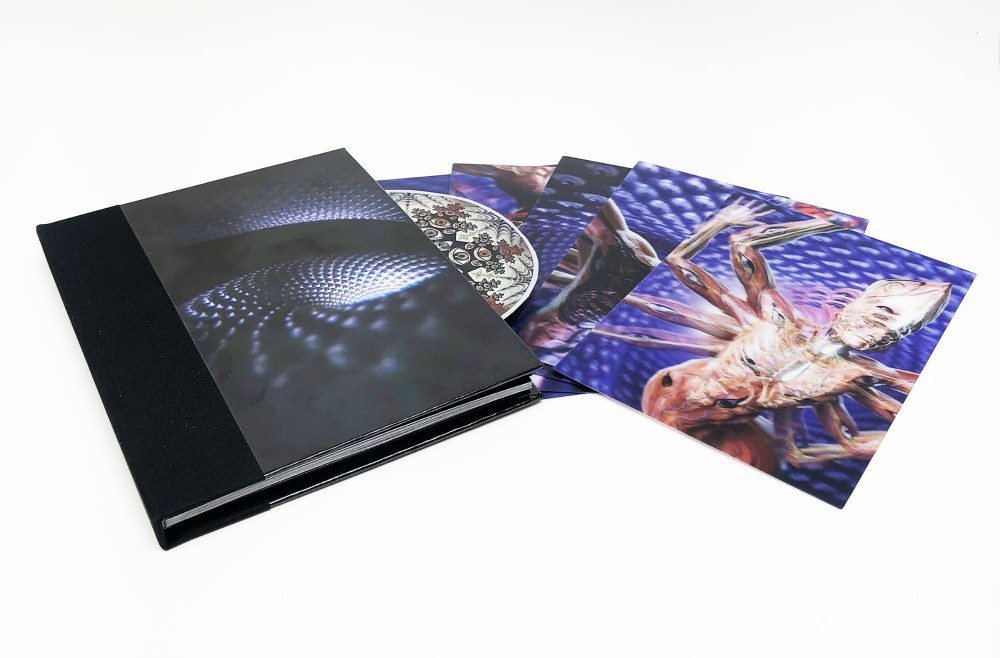 Tool have announced the release of “an expanded book edition” of the band’s 2019 album Fear Inoculum. The new edition of the critically acclaimed album will feature five “3-D lenticular cards with exclusive graphics, an expanded 56-page booklet with additional never-before-seen art, a download of the groundbreaking immersive visual experience (video), ‘Recusant Ad Infinitum,’ and a CD.”

Tool released Fear Inoculum, the band’s first proper studio album in 13 years, on August 30. Their fifth album debuted at No. 1 on the Billboard album charts in its opening week and was the biggest debut for a rock album released in over a year. Tool stole that honor from the Dave Matthews Band’s 2018 album Come Tomorrow. According to Tool, the first pressing of the album sold out entirely, prompting Maynard James Keenan and the boys to release this limited edition version of the album, which is expected to hit shelves on December 13. Sounds like the perfect holiday gift for any loved ones who rocked an undercut with cargo shorts and combat boots in 1995.