Tool Are Extending Their North American Tour Into 2020 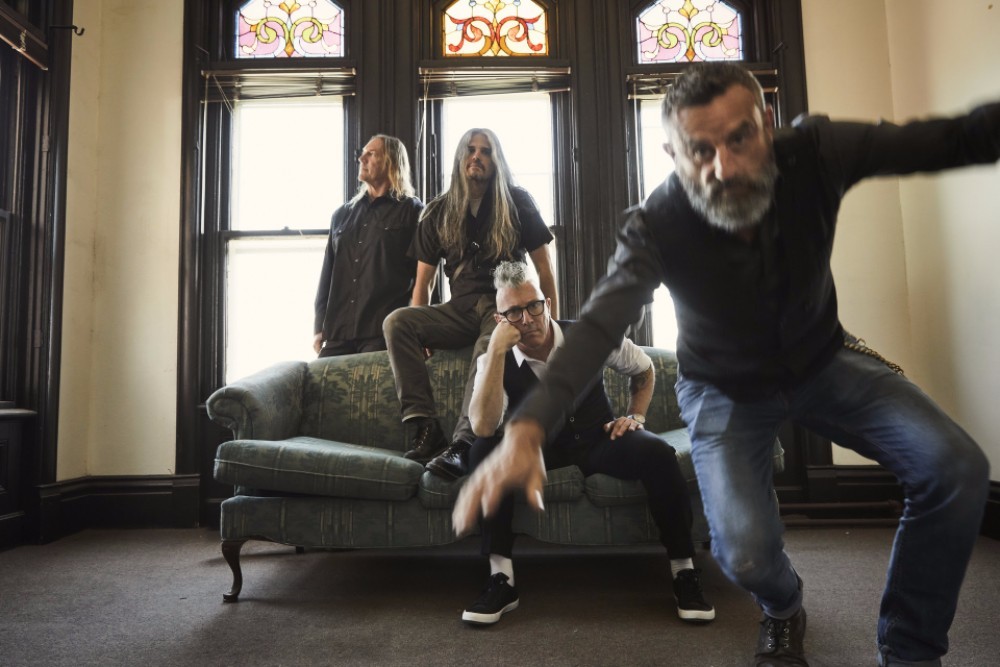 The new set of dates begin in San Diego on January 10 and wrap up in New Orleans on February 1. Tickets go on sale Friday, November 15, at 10 a.m. local time. VIP Packages go on sale for Tool Army members of November 13 via the band’s website.

Tool are already currently on a sold-out tour of North America to support the release of their first proper album in 13 years, the aforementioned Fear Inoculum. The band will be on the road until November 25 in Washington, D.C. Then the band takes a break during the holidays before playing more shows in the beginning of 2020.

New tour dates are as follows: